Ben Howe’s paintings become less clear as you move closer towards them. “I suppose my work sits within a broader definition of hyperrealism: that it’s a perfect rendition of something that never existed,” he says. 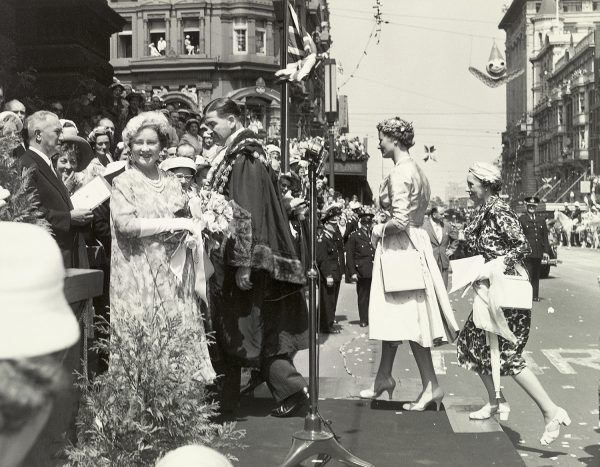 Innuendos to subversion: The stories behind four artworks in QUEER

Opening today, QUEER is a landmark exhibition bringing together over 400 artworks from the National Gallery of Victoria’s collection that explores queer in political, aesthetic and intimate ways. Four of the exhibition’s curators unpack the stories—from innuendos to pointed subversions to witticisms—behind four key artworks. 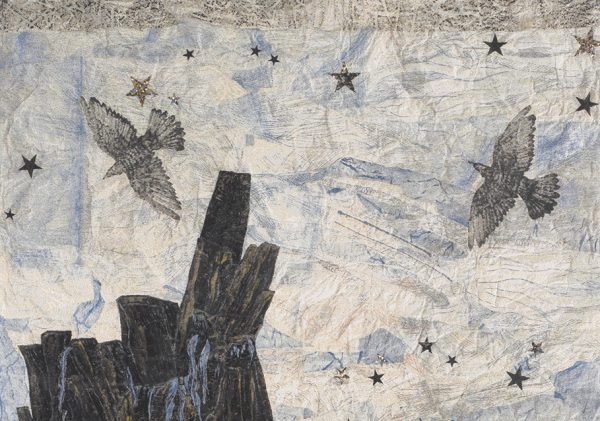 Since the 1980s acclaimed American artist Kiki Smith has looked at mortality, sexuality, and nature. Showing magnificent tapestries in the current Biennale of Sydney, Smith has previously shown in five Venice Biennales, and in 2006 was one of the ‘TIME 100: The People Who Shape Our World.’ In our interview Smith talks about the process of making art and being patient in our chaotic world. 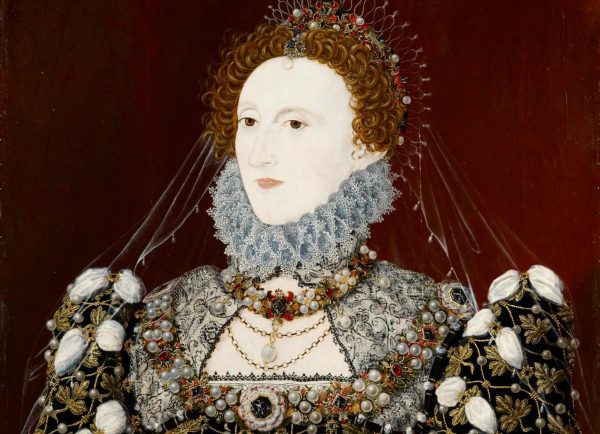