In 2013, artists and partners Alex Wisser and Georgina Pollard were on a residency in the town of Kandos, 234 kilometres north-west of Sydney, staying on a property owned by academic and arts writer Ann Finnegan. Over wine in the backyard one evening, talk turned to the closing of the local cement works the previous year. The town, sitting at the foot of Combamolang mountain, had been established to house the cement works and collieries employees.

The trio were talking about the town’s future, when someone suggested it would make a great venue for an arts festival. “We tried to put it on in the works itself,” Wisser, who is the festival’s creative director, tells Art Guide Australia. But there were occupational health and safety issues to consider, and Cement Australia told the organisers that using the cement works would not be possible.

Nonetheless, the bi-annual Cementa Contemporary Arts Festival was born that year, and Cementa19, its fourth and latest iteration – blending performance, sound, cabaret, interactive and electronic arts, video, photography and installation – will feature more than 40 artists making, exhibiting and performing in 20 venues across the town, responding to its landscape, history, social, cultural and environmental context.

Adam Norton has created a work titled Meteor Crater, a life-size recreation of a large meteor strike, on the outskirts of the town, looking “like a scene from an old B-movie”, says Norton, who adds that the work represents “a moment of connection between our planet and outer space”. Closer to earth, Jaki Middleton and David Lawrey have made a mechanical diorama of a family eating breakfast at a table, the tableau all covered in a fine dust, a reference to many years of a lack of environmental controls over the town’s industrial manufacturing past.

The program promises there will be “meteors, fireworks, melting sculptures, burning mountains, historical mobiles, ice cream, musical vehicles [and] a thundering fort”. As part of the Kandos School of Cultural Adaptation, one group of nine artists engaged with farmers, scientists, Indigenous custodians and other regional stakeholders over the last two years about agriculture, farming practices and land management in response to climate change and drought.

More broadly, artists travel to Kandos to make works that speak both to the local community and the art world. “It’s a difficult thing to do,” says Wisser. “I always think we have two audiences: the contemporary art audience, that comes up from the city, and then we have the regional audience.”

There has been Create NSW funding for each year of the Cementa festival, and there have been a few Australia Council project grants.

“We started off in the period of [federal] funding decline, and basically things are getting harder,” says Wisser. “We’ve been doing it on the smell of an oily rag, and it’s time for us to either become sustainable, and establish ourselves as part of the cultural landscape, or burn out. We are all working more hours than can be sustained.” 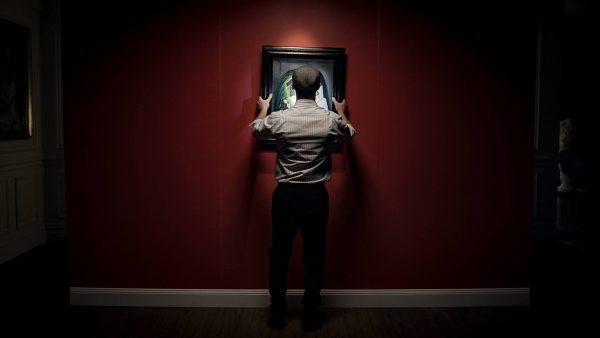 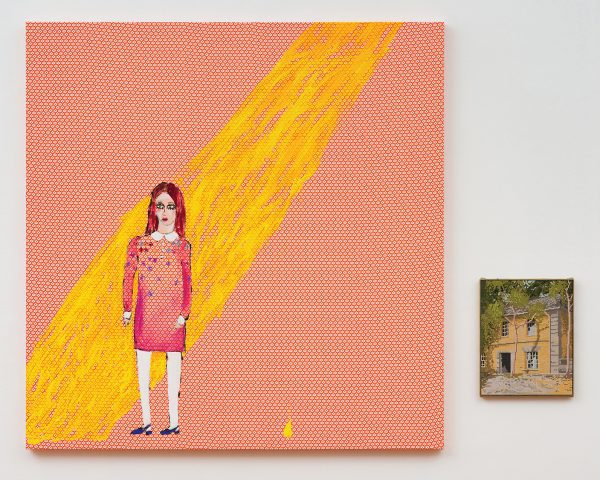