Jenny Orchard has won the National Self-Portrait Prize 2017 for her earthenware figure Self Portrait as a Multispecies Activist.

As an invitation-only award, the National Self-Portrait Prize recognises achievements in self-portraiture across a variety of mediums, and the winner takes home a $50,000 prize.

Orchard describes her winning totem-like ceramic as being defined by human and ecological relations. “At the heart of my ceramics and art practice is a yearning for connection – connection with other people, but also with the world, the ecology,” says the artist.

“To create this work I’ve taken many components from moulds of plants, vegetables from the supermarket, tree rubbings, and debris from my garden – they’re reminiscent of phytoplankton, the shapes of clouds, eyes that reflect back.”

There were 28 finalists in the running for the prize this year.The award was judged by Erica Green, Director of the University of South Australia’s Anne and Gordon Samstag Museum of Art.

As Green says of Orchard’s winning piece, “It’s technically a very refined work, with detailed and subtle qualities to which the artist has given considerable thought. But Jenny’s ‘self portrait’ is also a bold imaginative leap into another world. It’s a totemic amalgam of the things that surround her life physically, and her belief in the redeeming role of ‘empathy’.”

As a curated art prize, all invited artists were asked to respond to the exhibition title Looking at me looking at you, and to question the foundations of their identities and personalities.

Showing at UQ Art Museum, and curated by Glenn Barkley and Holly Williams, the exhibition takes its title from the song I’m Stranded by 1970s Brisbane punk band, The Saints. The show explores self-portraiture by acknowledging that the role of the viewer is pivotal to the construction and understanding of any image or object. 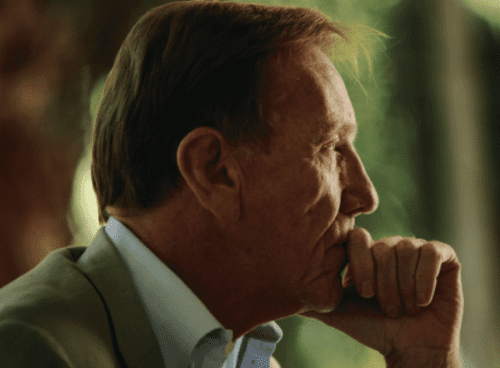 Edmund Capon, who has died at the age of 78, served for 33 years as director of the Art Gallery of New South Wales (AGNSW), an institution with which his name remains indelibly linked. 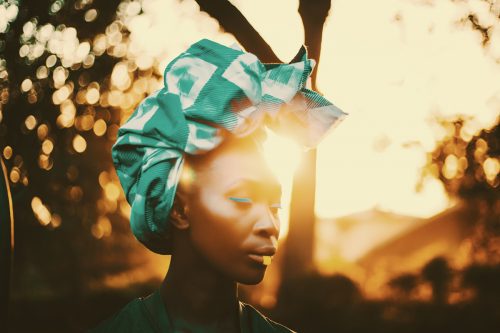 The first Sanaa Festival was held in Adelaide in 2017. This year, six African artists are being flown to Australia and more will have work in the Sanaa Exhibition, which is part of the Adelaide Fringe festival.