Artist and Activist Zanny Begg is the recipient of the $70,000 Artbank + ACMI Commission for her proposed video installation The Beehive. Centred around the unsolved murder of Sydney activist Juanita Nielsen in 1975, the work will evolve with each viewing, offering audiences different glimpses and interpretations of the crime while touching on themes of feminism, corruption, and non-conformist lifestyles.

“Zanny Begg is a thoughtful voice at the forefront of a generation of filmmakers examining radical, queer and unruly bodies,” says ACMI Director and CEO Katrina Sedgwick. “Her proposed work The Beehive is not only topical but a sorely needed examination of the consequences of gentrification and the role cities play in our lives”.

The Beehive title was chosen to reference Nielson’s distinctive hairstyle, and as a metaphor for the city: “both an industrious, utilitarian, hierarchical hub and a dark sweet cooperative womb,” says Begg.

The work will slice together fact and interpretations, including documentary interviews and choreographed sequences. These will be combined using an algorithm presenting a random evolving selection to audiences.

Begg’s most recent film work The City of Ladies was a collaboration with Paris Based Australian director Elise McLeofand. Depicting young female activists and interviews with older feminists, the work was inspired by a fifteenth century proto-feminist French novel by Christine de Pizan, and was also created with a non-linear narrative structure.

The Beehive will be exhibited at ACMI in 2018. 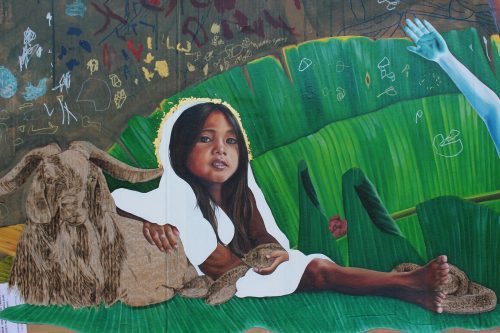 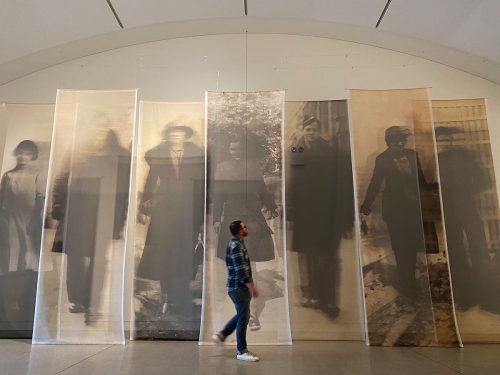