This year marks a century since the death of Auguste Rodin. Widely regarded as the father of modern sculpture, his work was emblematic of a growing focus on experimentation and process, and a disregard for the establishment. Leigh Robb, curator of Versus Rodin, views this anniversary as “a meaningful reason to review the legacy of Rodin and bring it into a very contemporary context.”

Far more than a mere retrospective, Robb has conceived an ambitious and far-reaching trans-historical exhibition across modern and contemporary practice, bringing together a wealth of artists.

”Rodin’s ideas of the fragmented body have irrevocably changed art and figuration,” she explains. “He was really a proto-contemporary artist – even in the way he ran his studio, employment of models, and the posthumous agreement around Musée Rodin.”

This last included directions for the casting of previously unseen sculptures in bronze editions of 12, exponentially expanding their potential audience. It’s easy to see how this paved the way for the kind of large- scale studio production that is now commonplace.

“[Rodin] imagined how his work could be seen in every gallery around the world,” Robb says. “It was very forward thinking; no one else at the time was doing anything like this.”

Versus Rodin is built around the Art Gallery of South Australia’s collection of 20 Rodin bronzes – the largest collection in the southern hemisphere, brought together here for the first time in over a decade.

Throughout, Rodin’s works form dialogues – “duels and duets”, as Robb calls them – with the art of over 60 artists. These are drawn largely from the state collection, as well as loaned pieces, and include Louise Bourgeois, Sarah Lucas, Kara Walker, Francis Bacon, William Kentridge, Chris Ofili, and Emily Kame Kngwarreye – to select but a few. The pairings are sometimes formal, sometimes conceptual; often unexpected, always striking. Many works have never been exhibited in Australia before, and include six new commissions by Australian artists.

One intriguing inclusion of lesser-known Rodin works is a series of lithographs, produced from watercolour drawings to illustrate Octave Mirbeau’s 1902 novel The Torture Garden. These gentle sepia washes nevertheless describe the body under extreme duress. Shown alongside works by Mike Parr, Brent Harris and Kiki Smith, this section of the exhibition examines the ‘emotional body’ in its many forms.

A major piece exploring the ‘fragmented body’ is Xu Zhen’s immense work Eternity, 2013–14. Shown at the 2016 Sydney Biennale, it will be seen for the first time in South Australia. The installation is composed of a row of headless deities from the Parthenon’s east pediment; blossoming from their necks are inverted bodies of the Buddha, replicas of ancient Chinese sculpture.

Robb describes the exhibition as “populated by a multiplicity of bodies”, and among the commissions are two dance works to bring real-time movement into the gallery. Australian Dance Theatre has devised a new piece for multiple dancers, Objekt, 2016, which further explores the exhibition’s preoccupation with doppelgängers and doubles; this will be performed several times throughout the exhibition. Another work, by local artist Bridget Currie, is a more intimate affair for a solo performer – the artist’s sister, dancer and choreographer Alison Currie.

Crucially, Versus Rodin embraces many different bodies and different voices. The white, conventionally beautiful, heteronormative body is opened up to a wealth of possibilities: a body that is queer, transitioning, non-binary; a body of colour; a body that is incarcerated, disabled, even futuristic. It’s a timely interrogation of Rodin’s legacy, expanding it into the present moment. 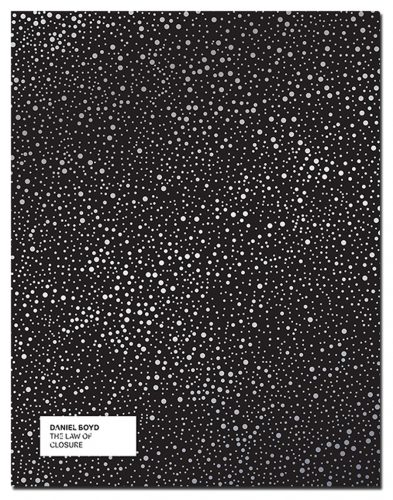 Here we’ve selected a handful of Australian publications, from both independent and large publishers, to take on your summer travels.