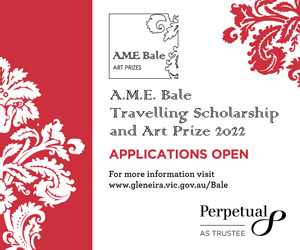 Chosen from sixty shortlisted artists, Sparks award-winning pigment ink-jet print explores the narrative arc of Shakespeare’s The Tempest through her dark and detailed reinterpretation of the wild and weathered Tasmanian coastline. Originally commissioned for the Tasmanian Museum and Art Gallery’s (TMAG’s) exhibition Tempest, the piece draws parallels between the play’s central themes of vengeance, forgiveness and displacement and Tasmania’s own turbulent history. Integrating objects such as taxidermied birds from the TMAG’s zoology collection, Sparks’s work emits a strong and investigative historical focus.

“I did a number of trips around the island and certain themes started to reoccur. Shipwreck, abandonment, disempowerment… Contrasted with the incredibly beautiful islands, it was a very unusual psychological space to be in. A picturesque folly. You cannot escape the knowledge surrounding Tasmania and its convict history and of course what was endured by the indigenous population.” Said Sparks.

“… it was a very unusual psychological space to be in. A picturesque folly.”

In addition to the Bowness Photography Prize, Phaedra Barnes, Stephen Dupont and Tajette O’Halloran all received Colour Factory Honourable Mentions for their work.

Established in 2006, the role of the annual MGA Bowness Photography Prize is to promote excellence in photography by encouraging both film and digital, non-descript thematic work from amateur and professional photographers alike; making the prize one of Australia’s most open and coveted.

An exhibition of all the finalists’ work is currently on show at MGA in Melbourne until 16 October. 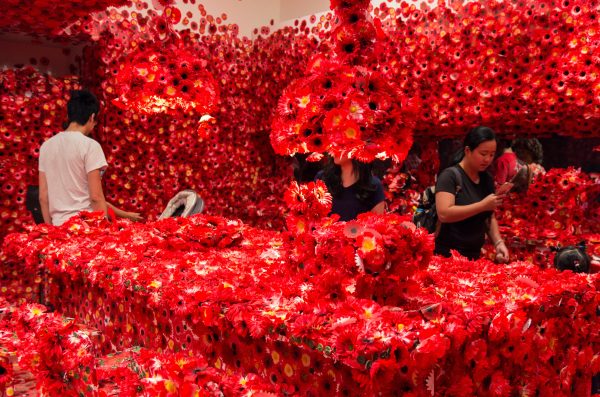