The backyard is where cricket begins. On summer days, siblings all over Australia battle it out for long hours. Despite the very real chance of a ball hurtling through windows or onto the roof, this period of trial and error is a critical time for any budding cricketer – as Adelaide-based artists Trent Parke and Narelle Autio are well aware.

“Most of it you’ll learn in the formative years of your life in your backyard,” Parke says of the sport. “By the time you start playing cricket at a club you’ve already done six, seven, however many thousands of hours against your brother. That point is when you learn the most about the game.”

Parke and Autio may well have logged a similar number of hours recently, albeit behind the camera. Their new collaboration, multi-channel video installation The Summation of Force, is a filmic love song to cricket, shot largely in their own backyard. Through the game-play of the artists’ two young sons, it traverses a dreamy suburban narrative about passion, skill and corporate cricket: Parke describes the work as “charting the course from the innocence of the backyard to the professional athlete”.

In The Summation of Force, the path to excellence and televisual spectacle – a wrestle of talent, training and science – plays out across three acts. The boys are seen moving through backyard games, a team selection process, and rigorous routines complete with biometric equipment. Slow-motion shots draw out the physical elements contributing to ‘force.’

“We’re interested in the biomechanics of it, how the body moves,” says Parke. “You watch the [professional] bowlers – they’re amazing, almost like dancers.”

Awash with symbolism, The Summation of Force meditates upon an industry defined by nostalgia, rigid competition, and the science of motion. 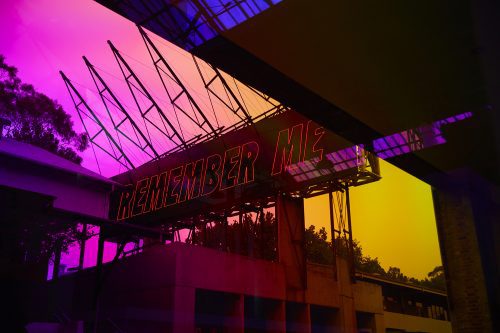 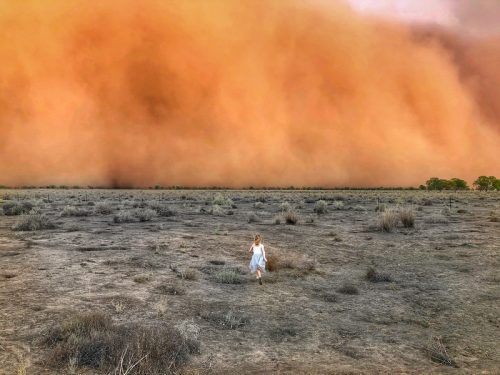