Tony Albert has been collecting Aboriginal kitsch objects, known as Aboriginalia, since he was a child. Living in the suburbs back then, he was excited to find “the faces of my uncles, aunties and grandparents” on plates, cups, ashtrays, and in cartoons. Later he would fully comprehend their racist undercurrents. Albert has mined these objects powerfully in his work, using them to highlight the absence of Aboriginal people in mainstream Australian narratives, and to cross-examine notions of difference. For his first institutional survey exhibition at Brisbane’s Gallery of Modern Art, at the age of 37, his private collection of these objects will combine in an installation.

These potent items have been a hallmark of Albert’s right from the beginning of his artistic career, and will be arranged as wall works that read ‘SORRY’ and ‘ASH on me.’

Albert will also display paintings of Aboriginals on velvet, their faces barely visible in the darkness of the exhibition space.

On these Albert has stenciled sentences such as “invisible is my favourite colour”. In this survey exhibition, Albert (who has won prestigious prizes, public art commissions, and exhibited nationally and internationally), may be at his most visible to date.

The installation of Aboriginalia includes a vintage pinball machine that is every bit intended for public interaction and play. Curator Bruce Johnson-McLean said that while the audience will take the opportunity to “interact with the collection and have fun… the imagery sows a seed.” He continues, “Tony uses humour and playfulness to engage people in often heavy historical ideas and discussions.”

Albert began as a trainee at the Queensland Art Gallery 17 years ago. His success was propelled by membership of proppaNOW – a Brisbane-based art collective. And he is eager to reciprocate the favour. He told Art Guide Australia, “As a young artist I had five years with Richard Bell, who advocated for my work. Understanding that is part of the values I bring forward now – I take every opportunity to mentor others.” 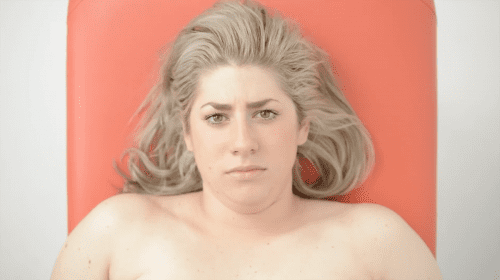 Bringing together 20 projects from Australian and international artists, mathematicians, scientists, psychologists and designers, PERFECTION positions its theme as neither virtue nor vice. 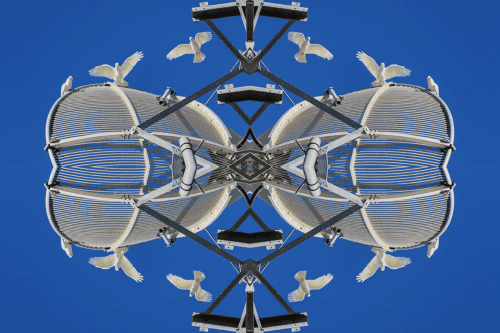 Kent Morris on looking through a First Nations lens