Sydney-based artist Tina Havelock Stevens has won the 65th Blake Prize for her performance video work, Giant Rock, 2017. Stevens was announced as the winner of the $35,000 prize on Saturday 19 May at the Casula Powerhouse Arts Centre during the official launch of the 65th Blake Prize Finalist Exhibition.

With a background in documentary film making and as a drummer in rock and post-punk bands, Stevens regularly takes her drum kit to unconventional sites around the world to respond to them rhythmically. She then records these performances for future video installations. Often drawn to landscapes and abandoned spaces, Stevens performed Giant Rock in the USA’s Mojave Desert beneath a large, stand-alone rock with historical significance as a Native American spiritual site and a former meeting place for UFO enthusiasts.

Connected to her ongoing performance project, White Drummer, Stevens revealed in an artist statement that “the performances inhabit the location visually and sonically, tuning into the frequencies of a specific site and place, the inexplicable and the other.”

Writing about the relevance of the Mojave Desert location and how Giant Rock related to the themes of the Blake Prize, Stevens stated, “the site very much represents how certain life beliefs for some are the antithesis for others.”

Additional Blake prizes were also awarded to fellow Sydney artists, Pamela Leung, whose text-based neon work SORRY I NO UNDERSTAND, 2018, was acquired for the Casula Powerhouse Arts Centre Collection with the $6000 Emerging Artists Prize, and Art Guide Australia’s own Tracey Clement, who was chosen as the recipient of the Blake Established Artist Residency for her installation, Metropolis Experiment, 2017.

Since 2016, the Casula Powerhouse Arts Centre has held the biennial Blake Prize to seek contemporary works reflecting ideas of spirituality, belief, hope and social justice. This year, these themes were widely interpreted by 80 finalists who worked across the mediums of sculpture, painting, photography, installation, digital media and performance. Among the 2018 finalists are Mikala Dwyer, Khaled Sabsabi, Jacqui Stockdale, Hayley Millar Baker, and Linda Syddick Napaljarri.

The 65th Blake Prize Finalist Exhibition will be on display until 1 July at the Casula Powerhouse Arts Centre in Liverpool, NSW. 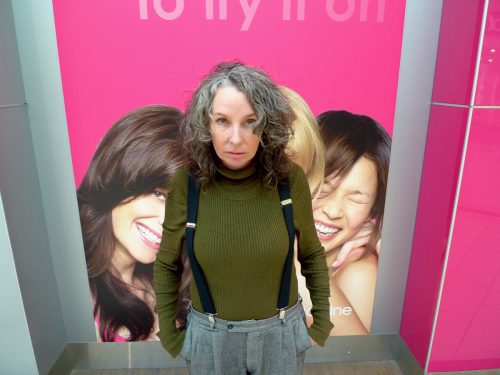 Finding your place in the world

Tai Snaith takes a look at two pairs of artists who have formed intergenerational, informal mentorships, both sharing the love of humour. 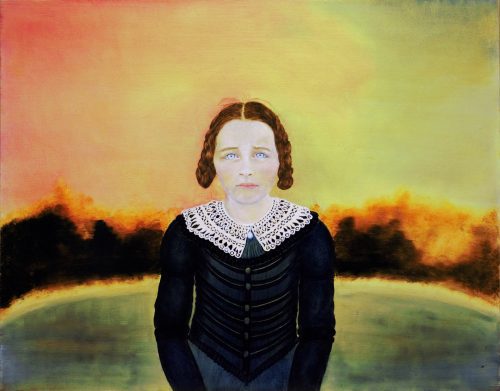