Australian sculptor Bronwyn Oliver (1959-2006) was a quiet overachiever. Her works are displayed in some of the most prominent public spaces around Australia, housed in many private and public collections, and on display inside some of Australia’s most-visited buildings. Half of the time you wouldn’t notice them as they blend into the landscape with an ease that not only draws attention to place, but is of place.

Her public works, made predominantly of metal, are ubiquitous, but iconic.

For example, Big Feathers hangs ever so lightly above the Queen Street mall, the main pedestrian thoroughfare in Brisbane, and Magnolia almost blends in to the landscape in Sydney’s Botanical Gardens. But how to represent such public sculpture in the first retrospective of Oliver’s work?

Julie Ewington, curator of The Sculpture of Bronwyn Oliver at the TarraWarra Museum of Art, arranged for Oliver’s large-scale outdoor sculpture, Two Rings, 2006, to be brought specially to TarraWarra for the exhibition. And the 3.6 metre-long Spiral IV, 1993, also gives an indication of the scale of some of the artist’s public works. In addition, maquettes, drawings, and a video offer an insight into Oliver’s working process. And naturally the show includes many of Oliver’s sculptures on a more domestic scale, designed to be hung on walls.

Represented for much of her working life by Roslyn Oxley9 in Sydney, Oliver was very much a conceptual artist that worked with the material object. Having studied between Australia and the Chelsea School of Art in London, where sculptors like Anish Kapoor and Richard Deakin were redefining the meaning and form of sculpture, the artist spent time herself redefining what sculpture could mean in an Australian context. Julie Ewington says much of her work was heavily influenced by a characteristic of the Chelsea school. “A lot of her work is a large, iconic, memorable single image but interpreted in very complex, delicate and time-consuming ways,” Ewington says. TarraWarra’s retrospective will show this binary in the many different forms that Oliver worked with.

And there are small activisms in her work too. Ewington describes her resistance to being framed as a “woman artist working with nature” in the early 1990s. In Graeme Sturgeon’s book Australian sculpture now, the artist refused the notion that her work was about nature. As Ewington says, “In 1990, there’s no way she would have wanted to be stereotyped as a woman sculptor who did nature.” In refusing the stereotype, Oliver made room for women to work without being associated with the tropes that art history had written for them.

Oliver’s work is not so much about nature as it is an investigation into matter, form and energy. As Ewington explains, “On one memorable occasion, she said she wanted her work to look as though it not only sat in a landscape but it came out of some kind of landscape, wherever that was.” Small, ever so slight activisms creep up within the artist’s oeuvre, exposing the metaphysical and the concrete together in their bold, delicate forms. 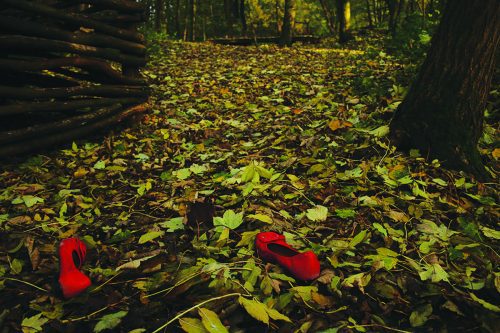 In Brooke Leigh’s video Searching For Alice, 2015-2017, scenes of a deciduous forest bereft of leaves are interspersed with close-up shots of a young woman’s mouth. 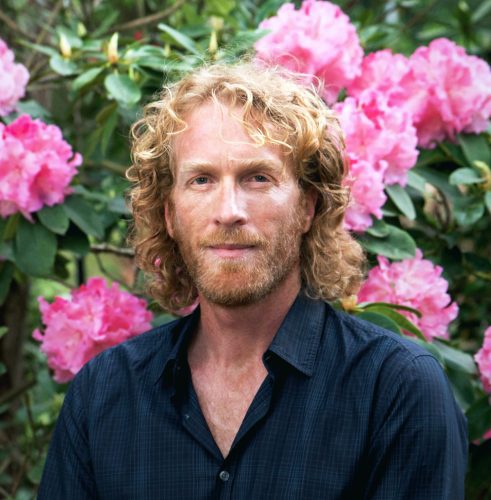 Artist Danie Mellor has been announced as the recipient of the 2016 Australia Council Fellowship for the Visual Arts.