Showing at JamFactory and set to tour Australia, CONCRETE brings together 21 projects by artists, architects and designers to explore the conceptual, expressive and material qualities of concrete. Including sculpture, design, installation and architecture, the show lies within JamFactory’s art design architecture series that traverses four modern materials. “One of the things we aimed to do with the series is to show the many innovative processes and range of ways that materials are being used,” says lead curator Margaret Hancock Davis. 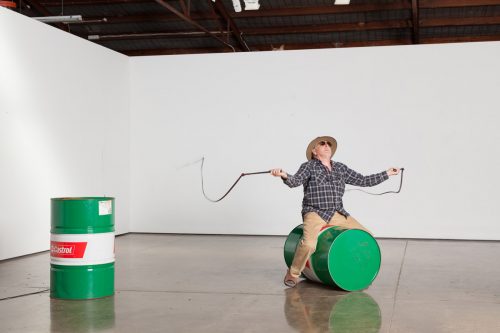 The annual John Fries Award for emerging artists has been won by Eric Demetriou. 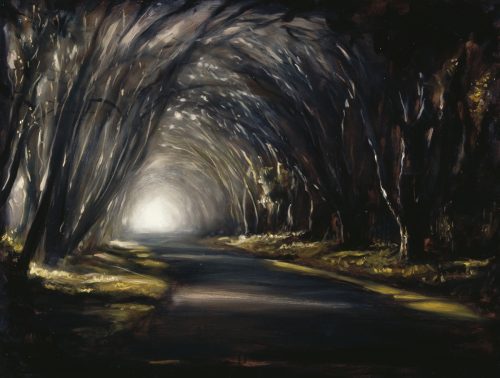