Known for her sculpture, installations and performance art, Ely’s work is considered ground breaking, particularly through her feminist and environmentally driven works. She’s an often-cited influence for many environmental artists, and her works have been exhibited at documenta 14, and collected by institutions like New York’s Museum of Modern Art.

Ely grew up in the rural Victorian town of Robinvale, and she spent time at the Murray River, the degradation of which would become a crucial topic in her art from the 1970s onwards. Her first major work relating to the river was the 1980 performance, Murray River Punch, which is a highly significant work that we talk through. Throughout the decades, her art has tracked severe ecological decline in across the Australian landscape.

Ely also discusses her upbringing, creating art at a young age, and the freedom her parents her gave her to pursue her interests. The artist also explains how she came to performance art, and the role of trauma in her work at levels personal, ecological and political. Finally Ely talks through her role in Australia’s feminist art movement, and her idea of art as a catalyst.

This series is kindly sponsored by Leonard Joel Auctioneers and Valuers, based in Melbourne and Sydney. Produced and presented by Tiarney Miekus, engineering by Patrick Telfer, and music by Mino Peric. 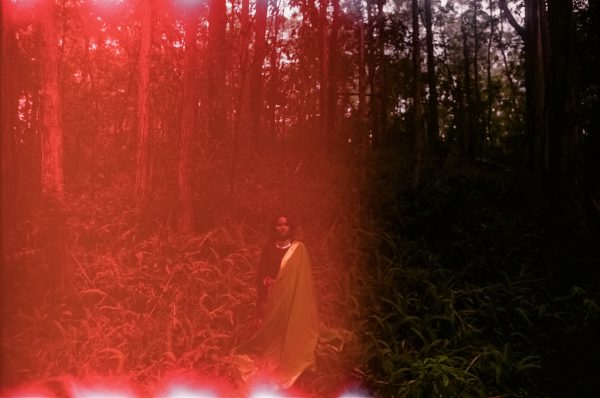 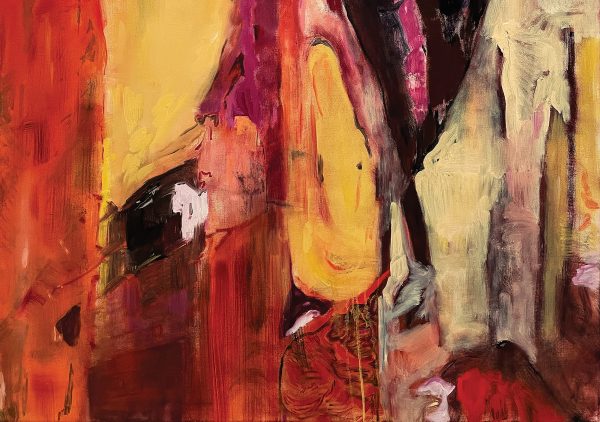