The Melbourne-based artist took out the $20,000 non-acquisitive prize for landscape painting with her work, Under the Storm.

The 2016 prize was judged by Melinda Martin, director of Linden New Art; Marielle Soni, director of Alcaston Gallery and artist Shannon Smiley who won the 2014 prize.

In their released statement the judges “agreed that After the Storm was ‘a confident and powerful painting’ that ‘emerges more and more as you look at it’. They praised the seductive and evocative surface of the painting, and suggested that the work describes internal human turmoil as well as natural turmoil.

Linda Gibbs, who is based in Fish Creek, was awarded Best Gippsland Work for her painting, Tidal River.

The John Leslie Art Prize is staged by the Gippsland Art Gallery every two years. It is named after gallery patron John Leslie OBE.

Paintings by all 49 finalists are on show at the Gippsland Art Gallery’s temporary premises in the Port of Sale Civic Centre. The gallery is undergoing major redevelopment and is due to reopen in late 2017. 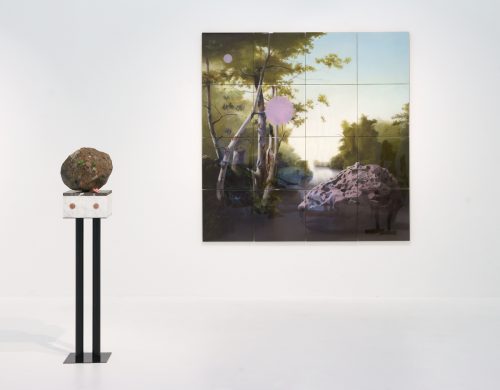 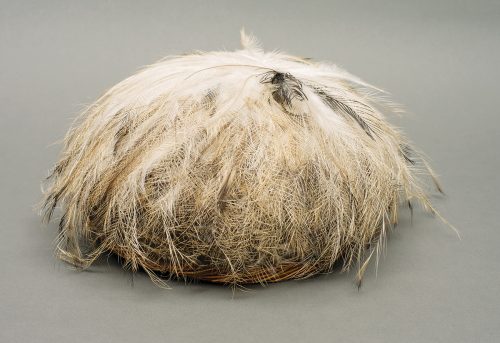 Spinifex is the material of choice for Macnamara, who twists, coils and weaves the grass to create forms that are at once delicate, intricate, complex and subtle.