Susan Norrie has been awarded $50,000 as recipient of the third annual Don Macfarlane Prize.

The award is given to a senior Australian artist to spend as they please; no particular outcomes are required.

Norrie, who is known for her politically engaged video work and who represented Australia at the Venice Biennale in 2007 alongside Callum Morton and Daniel von Sturmer, said when accepting the prize, “This is such an incredible honour – especially as the prize is decided by leading representatives from the curatorial industry. It is also exceptionally rare to receive an award that comes without strings attached, as almost always prizes and grants are given for specific projects. I can’t think of any prizes that support the technical aspect of making art, and so the Don Macfarlane Prize will allow me to update my editing facilities and studio infrastructure,” she said.

Norrie was selected by a committee which included: Jessica Bridgfoot, director of the Bendigo Art Gallery; Rebecca Coates, director of the Shepparton Art Museum; Max Delany, artistic director and CEO of the Australian Centre for Contemporary Art; Nicole Durling, senior curator at MONA; Kelly Gellatly, director of the Ian Potter Museum of Art; Chris McAuliffe, professor of practice led research in the School of Art and Design, Australian National University; and Eddie Butler-Bowdon, collections manager for the City of Melbourne.

Each committee member nominated a number of artists for consideration. In a joint statement, they explained their choice. “Over the past three decades, Susan’s practice continues to be strikingly relevant, deeply foreboding and beautifully composed, bringing a moment of poetry and redemption to research driven, aesthetic, social, political and scientific material. Using art as a tool to remind us of the most vexing and urgent issues of our times, Susan Norrie is a true pioneer,” they said.

“The prize also recognizes the contribution Susan has made not only with her own art practice, but also the mentoring and advocacy role she has played in the visual arts sector, particularly when representing artists on the boards of the Museum of Contemporary Art, Sydney and the Australian Centre for Contemporary Art, Melbourne.”

The $50,000 prize was established to honour the late businessman Don Macfarlane. On the Macfarlane Fund website his daughter Mellissa explains its aims. “This is the prize that most represents his ethos – it’s for artists who have taken risks, made breakthroughs and inspired other artists, and also maintained a commitment to mentoring others,” she said.

The first Don Macfarlane Prize was won by Pat Brassington in 2017. Linda Marrinon received the award in 2018. 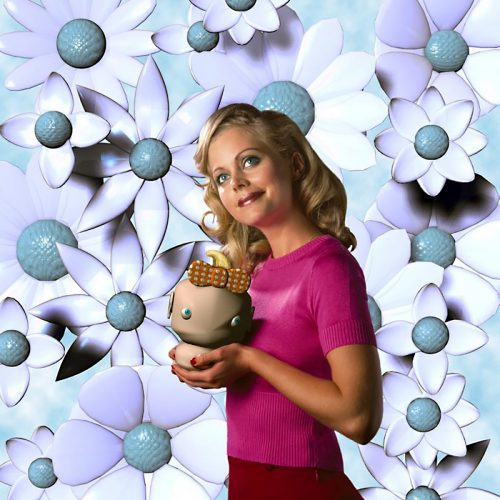 What happens after technologies emerge, after the devices have been built, and we’ve altered the conditions we live in? This question connects the diverse works in After Technology. 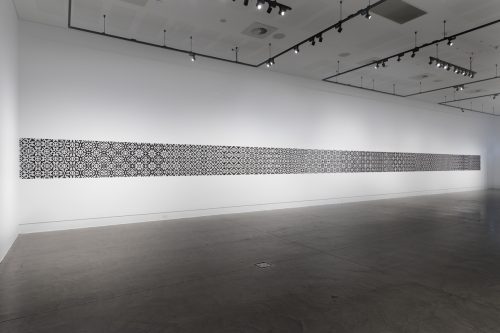