For its 2021 theme and title, the TarraWarra Biennial has turned to the Woiwurrung word that gives this consistently innovative exhibition its name. ‘Tarrawarra’ translates roughly as ‘slow-moving water’, and guest curator Nina Miall has adopted the concept of ‘slowness’ as a guiding philosophy for this year’s event, which arrives eight months after it was originally scheduled.

In Slow Moving Waters, as the show is named, Miall and the 24 participating artists explore slowness in various ways. Yet the key idea is, as Miall explains, “the potential of slowness as an act of resistance . . . [against] the relentless accelerationism that increasingly characterises the human condition in the 21st century.” She adds that the regional setting is perfect for such a show, as here “the rhythms of time are not so conditioned by the late-capitalist cult of speed and productivity.”

Some of the most provocative and ingenious works are durational in nature—that is, their processes unfold over the course of the four-month Biennial. One of these is Lucy Bleach’s attenuated ground (the slow seismic zone), 2021, in which a double bass is embalmed in toffee that liquefies gradually, revealing the instrument underneath. In a similar vein is Megan Cope’s Currents III (freshwater studies), 2021, which features ice sculptures that slowly melt. Both works carry a certain ecological or geological message. “Environmental concerns are central to many works, and are explored in ways which balance the political with the poetic,” says Miall.

The overall aim, she says, is for viewers “to become attentive to slow but significant processes, and be reminded of art’s capacity for drawing attention to the rich textures of experience in an age of human and environmental expenditure.” 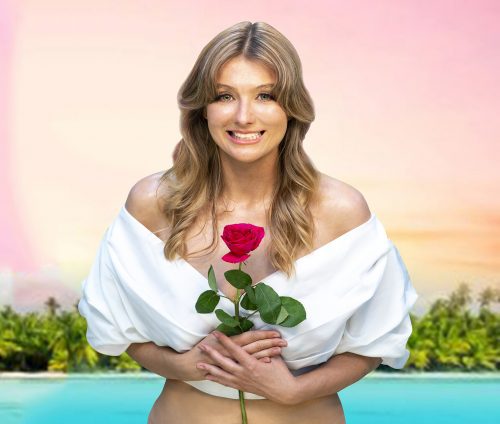 Dying to be remembered in Remains To Be Seen

Georgia Banks has eligible contestants lining up…for a chance to win exclusive control over the artist’s funeral and remains.