What might someone crafting their Instagram photo have in common with a mathematician’s search for the ultimate equation? The answer: a quest for perfection. It’s this urge—its motivations, joys and realities—that are being explored in PERFECTION at Science Gallery.

Bringing together 20 projects from Australian and international artists, mathematicians, scientists, psychologists and designers, PERFECTION positions its theme as neither virtue nor vice. Instead the exhibition considers how we individually and collectively pursue perfection, alongside the looming insistence of imperfection in our world.

This focus initially grew out of the gallery’s curatorial process. “First of all we work with a group called The Leonardos,” explains Ryan Jefferies, creative director of Science Gallery Melbourne. This is a think-tank of high-profile Australian artists and scientists who brain-storm future-focussed exhibitions. The group includes artist Patricia Piccinini, Nobel Laureate Peter Doherty and astrophysicist Alan Duffy. Once perfection was chosen, the concept went through a second think-tank of younger creators and scientists.

The idea of perfection also grew out of an interest in utopia, and a desire for positive future outlooks.

“So we started to tease out this idea of utopia, of what is the perfect future, and then we broadened that to perfection to allow it to encompass some really topical ideas that we’re facing in society now,” says Jefferies. This includes everything from the lure of perfectionism for young people, – particularly related to social media – to larger questions of where we see society heading. “It’s about the importance of science and technology in allowing us to have the lives that we want,” says the director.

Ultimately PERFECTION is a confluence of maths and art, encompassing everything from sculpture, works by scientists, research-based projects and virtual reality. One example is the work of mathematician and artist Marcus Volz. “He draws a lot of inspiration from mathematical equations and he creates 3D representations of them,” says Jefferies. This involves creating aesthetically engaging depictions of equations that underlie everything from shells to atmospheric weather patterns.

On the international front, the gallery is also exhibiting London-based artist Ant Hamlyn’s The Boost Project. “It’s a huge inflatable work which represents the idea of the perfect ego,” says Jefferies.

“The inflatable has its own social media account, and it relies on ‘likes’ to keep it inflated.”

If you ask Jefferies what PERFECTION ultimately says about the topic, there isn’t a perfect answer. “I think it questions the very existence of perfection, and really highlights the importance of imperfection,” he says. “We wouldn’t be in existence without imperfection in the world that we live in.” 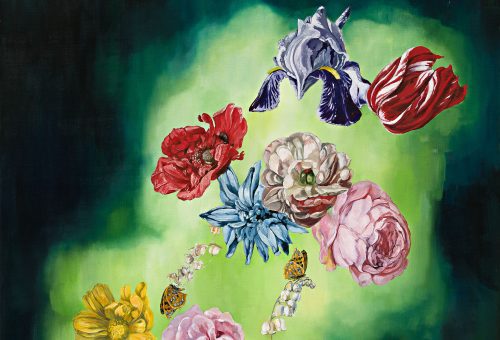 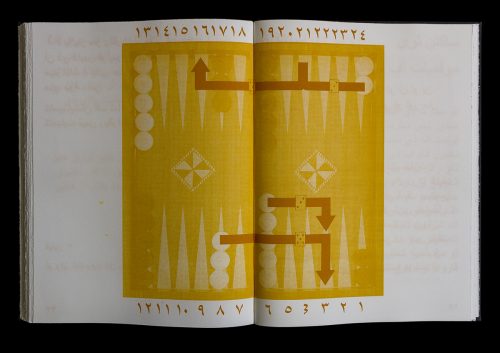 Congratulations to Deanna Hitti who has won first prize in the 2018 Fremantle Arts Centre Print Award with her artist’s book titled, TOWLA.