Before blogs and social media, we had zines. Indeed many of us would know the great experience of reading through a zine or artist’s book and finding ideas and thoughts that weren’t being voiced in mainstream culture. The ongoing importance of self-publishing (whether as an artistic pursuit, personal expression or community-building) is being explored in Self-made: zines and artist books at the State Library of Victoria.

While individual zines and artist’s books undoubtedly have different angles and motivations, curator Monica Syrette is interested in the similarities between the two. “What I’m really looking at is aspects of self-publishing when it’s about going underground and people are marginalised and don’t see themselves as represented in the mainstream,” explains the curator. “It’s more about ideology; the concept behind the self-publishing rather than the form it takes.”

Self-made is divided into four themes. The first section, ‘Bypass the Gatekeepers,’ considers the origins of fanzines and artist’s books. “This looks to the really historical background of the exhibition,” says Syrette. “It has some really early science fiction fanzines from the 1940s and 1950s and considers how the word fanzine was coined by sci-fi fans in the 1930s.” This section also includes artist’s books made by conceptual creators (such as Ed Ruscha, Robert Rooney and Sol LeWitt) who used the form to produce affordable works that could bypass the commercial gallery system.

The second theme, ‘Making a Scene,’ looks at the links between popular culture and the communities formed through self-publishing. In particular, this section revolves around music, especially the 1970s punk movement and the emergence of DIY culture, all of which heralded a resurgence in zine making.

Self-made also considers how self-publishing relates to social justice and identity politics. The section titled ‘Where Do You Stand?’ outlines what Syrette calls “a family tree of the artist’s books and zines.” Going back to the historical roots of self-publishing (ballad literature sold in the British Isles in the 1500s and 1770s American Revolution pamphlets), this section looks towards socially-engaged publications including Russian Futurists, Fluxus artists and beatniks.

Self-made: artist books and zines is a touring exhibition that will be showing across regional Victoria and other Australian cities throughout 2018. 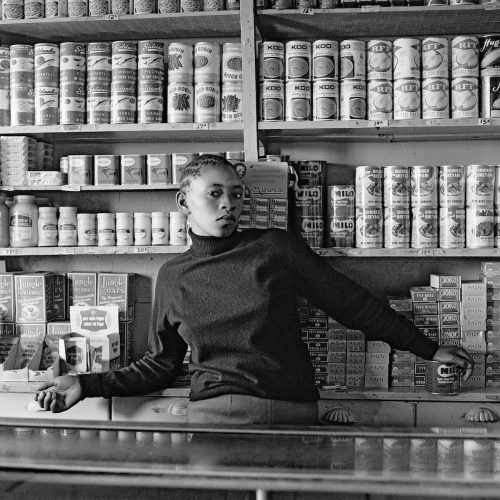 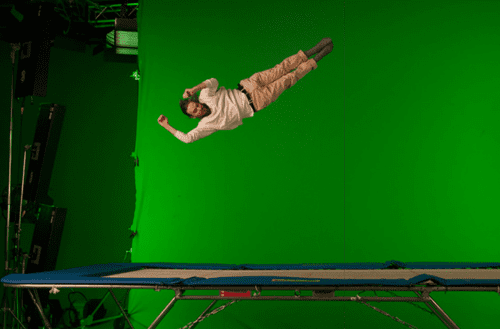 BoS 2018 artistic director Mami Kataoka, explains that the 21st Biennale “will explore multiple viewpoints in search of a state of equilibrium.”