The Woollahra Small Sculpture Prize, established in 2001, celebrates the smaller side of art making (sculptures under 80cm, to be specific). Melbourne-based artist Sanné Mestrom has been awarded the $20,000 acquisitive main prize for Sleeping Muse, which was praised for its conceptual rigour and technical finesse.

Her bronze sculpture is a playful de-monumentalisation of Constantin Brancusi’s Sleeping Muse.

Mestrom let her dog Charlie play with the original sculpture, which is a cast of her head, leading to its knocked-around shape.

“I love that as the piece became increasingly battered,” says Mestrom, “it simultaneously became increasingly ‘muse’-like, in the Brancusian sense – the edges had been affected by the chaos of daily life: softened and rounded out by the sheer force of living.”

675 entries were submitted for the prize and 47 finalists were selected. Mestrom’s work will enter the Woollahra council’s permanent public collection.

An exhibition of all the finalist’s works is on until 5 November. 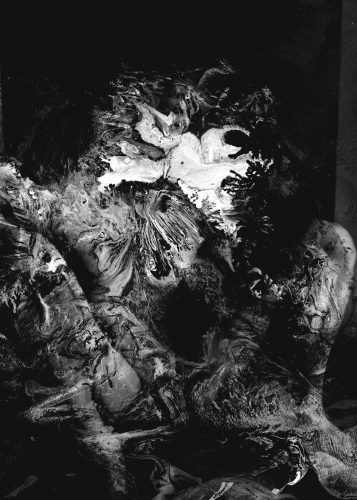 Ariel Hassan turns being an outsider into an art

Ariel Hassan’s works are a vortex that spins together his philosophical, literary and political concerns, destroying, rearranging and reconfiguring them. 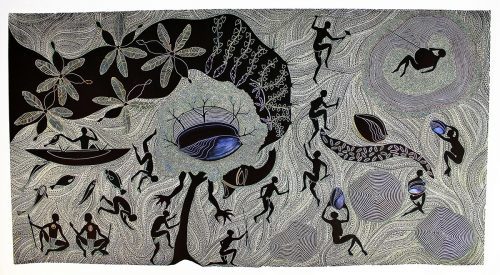