Palmer, who is also based in Sydney, is a professional food and lifestyle photographer. He says he was drawn to Niland as a subject because “Josh is reinventing what can be done with fish and – most importantly – with every part of the fish, in a huge effort to drastically reduce wastage.”

The 2020 NPPP was judged by Penny Grist, curator at the National Portrait Gallery, where the prize is held; Nici Cumpston artist and curator at the Art Gallery of South Australia; and artist Naomi Hobson.

“The sitter’s embrace of the fish so eloquently conveys his identity as a chef,” they said of the winning work, in a joint statement.

The judges also awarded a highly commended prize to Hugh Stewart for his portrait of 105-year-old dancer Eileen Kramer. “The colours and her gesture made us feel the warmth of the sitter’s presence even though her eyes are closed,” they said.

Klarissa Dempsey has been awarded the people’s choice prize for her portrait of her daughter Tayla playing on Country near Alice Springs.

Photographic portraits by all of the finalists can be seen at the National Portrait Gallery of Australia until 26 July, alongside paintings in the inaugural Darling Portrait Prize. 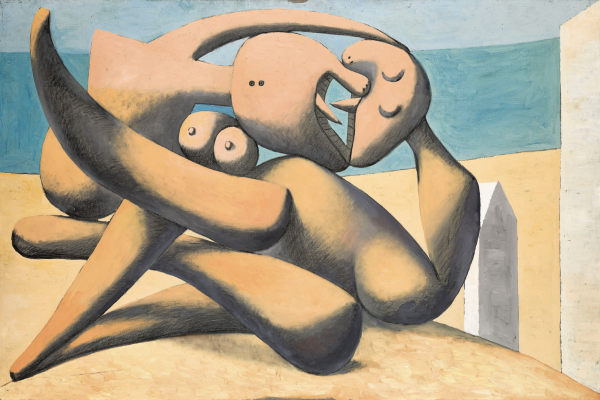