Fluidity, somewhat counter-intuitively, is best described as the rolling of discrete particles over one another, commensurate with external pressure. A Northern Survey by Richard Dunlop is so formed; a tumbling of concerns about nature, paint and decorative tradition, which surface and resurface over the 20 years of painting it represents. Works from Dunlop’s recent residency at Magnetic Island in Northern Queensland are bolstered by older works, which seek to convey the natural world, and an acknowledgement of the history of conveying the natural world. He says, “Painting is a way of translating the physical world through individual sensibilities and the congealed wisdom of the history of painters who have gone before, attempting to express the same thing.”

Dunlop interprets the tangle of mangrove roots, the gloom of silty undercurrents and the briny, languorous paths of inlet fish in thin layers of oil that vary in transparency and explicitness of brushwork. “Oil paint is characteristically liquid,” says Dunlop.

“It is suited to painting fluid environments. The reef was a good subject to hang paint on.”

A new animation, Reef Aquarium, presents a lively community of aquatic plants, animals and systems in a collage vivant of elements from Dunlop’s paintings. In Rainforest and Mangrove (After Fairweather) (both 2008), plant and water forms are elaborated across the painting’s surface, abandoning the logic of a perspectival scene for a meandering brocade of natural forms.

Dunlop is conscious of the historical weight of painting yet also believes in an essential spontaneity in the studio. “My interest is in the process of painting, with each painting a fresh undertaking,” he says. “In the end, paintings make their own reasons for being of any interest over time, both individually and collectively. That’s how they maintain a pictorial freshness.” 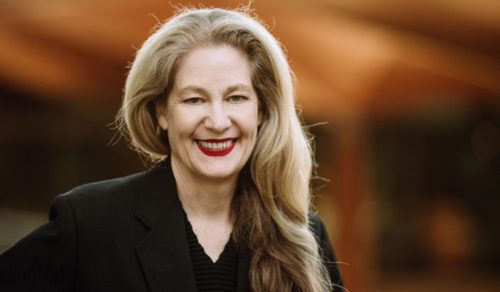 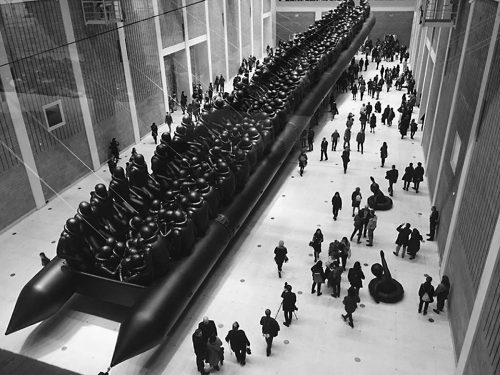 The full list of artists who will participate in the 21st Biennale of Sydney has been announced.