Pilar Mata Dupont traverses generations and geographies to engage with the complexities of cultural identity and displacement. The Argentinian-Australian artist’s solo exhibition at Moore Contemporary is grounded in extensive ancestral research. “Motherhood, trauma and the body, and colonial anxiety are key themes,” Mata Dupont explains. “I am also from two settler-colonial states and trying to navigate my way through that.”

La Maruja, the title of both the exhibition and the main video work, is a pejorative term to describe an older woman fixated on gossip and television. It is also a diminutive of María, the name of the artist’s greatgreat- grandmother. In the work, Mata Dupont focuses on María’s early death due to a bacterial infection after her young son was taken away. The artist initially believed the cause was mastitis, an inflammation of the breast tissue—but later learned her ancestor passed away from mastoiditis, an infection behind the ear. Attention is drawn to this misinterpretation in the film, revealing the intuitive process through which La Maruja was created. Fact and fiction blur as a result of slippages in language that pervade the artist’s reality of living between cultures.

Mata Dupont also unexpectedly performed in the film—in the role of La Maruja—due to the constraints of filming during lockdowns in Rotterdam, where the artist is now based. “I realised there was more of me in the work than I thought,” she says of these organic shifts throughout the creative process. “I became a character; I recorded a voiceover; I perform as La Maruja and I perform as María’s illnesses.” The elaborately-adorned La Maruja also features in dramatised photographs, reflective of the artist’s theatre background. “I have a real passion for theatricality and how it can elevate subject matter,” Mata Dupont reveals. “It can add playful elements to work that would otherwise be difficult to digest.” 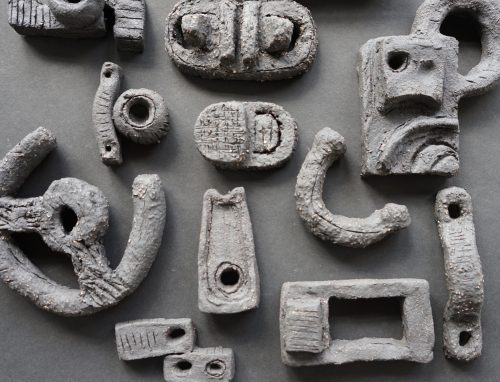 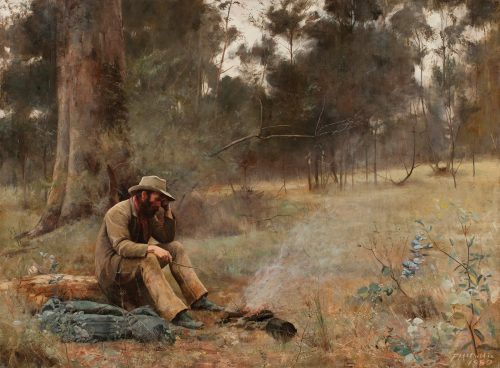