Paper Tigers is an exhibition of some 200 posters and other printed ephemera from the 1970s; ranging from posters for Mental as Anything gigs to anti-Vietnam War protests. It’s part of the broader Sedition festival which celebrates the creativity, political passion and spirit of dissent that fomented in Darlinghurst during that decade. “But it’s not an exercise in nostalgia or a history lesson,” says Lesa-Belle Furhagen, co-instigator of what she and Toby Creswell hope will become an annual event. Except it kind of is.

“In Sydney we don’t really take much care of our history,” says Creswell. “I think Melbourne honours their cultural heroes,” adds Furhagen, “but we tend to move on and not acknowledge our cultural legacy. There was this intersection between creative disciplines here at the time, whether it was music, art, film or theatre. A sort of perfect storm. So revisiting that is a reminder that we don’t need to just have one view.”

Another lesson that Paper Tigers points to is the cyclical nature of history.

What goes around comes around, or maybe never left.

The issues that range across the brightly screen-printed posters in the show – a woman’s right to choose, the senselessness of war, the inequity of racism, the need to protect the environment – are, as Furhagen puts it, “still front and centre in public conversation.”

Without resorting to nostalgia for a simpler time when rent in Sydney was cheap and love was free (at least from the risk of HIV), Furhagen and Creswell hope that these posters will inspire a new generation. “A poster is kind of an incitement to action,” explains Creswell. And Furhagen says, “We want to remind people that people got up and spoke up. It was a significant time.” 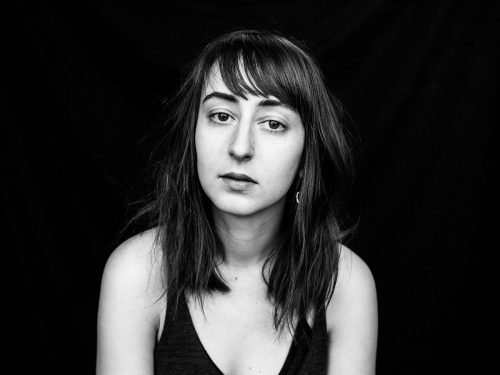 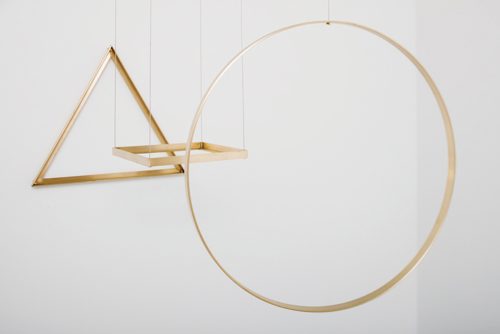 From Goethean science, mapping energy fields, to analysing the success of a beetroot crop, Smuts- Kennedy is rigorous in her inquiries.