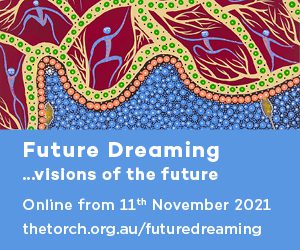 For his new exhibition Observing Patterns, Tupou’s starting point was a series of film slides that his grandfather shot in the 1960s to capture familial scenes. The artist has turned these images—alongside more generic pictures from the same era—into contemporary mosaics, by hand-painting boards and screen printing overlays.

Tupou describes his works as “time capsules for the future” and compares them to the act of browsing a family album, which he says is “like flicking through time”. This act of seeing is filtered through the pop-cultural image of the pixel, which in Tupou’s practice has shifted from evoking 8-bit video games to invoking the low-resolution memes of the internet.

“My practice has always been a convergence of analogue and digital,” the artist says of translating found digital imagery into tactile screen prints. He points out that “the screen printing process itself [is] a series of open and closed spaces similar to the ones and zeroes of our digital world”.

While Tupou is best known for graphic pieces that rely heavily on characters, icons and symbols, he is now moving towards a more contemplative practice by focusing on colour and perception. The idea of a cultural pattern remains prevalent in his work, observing the dynamics that we transfer from generation to generation. This is what the artist refers to as “family structures” and explains how the repetition in his show mirrors our tendency to repeat the story of our ancestors. Even though the sensibility of his work is lively and joyful, there is a tangible nostalgia that permeates his pictures. 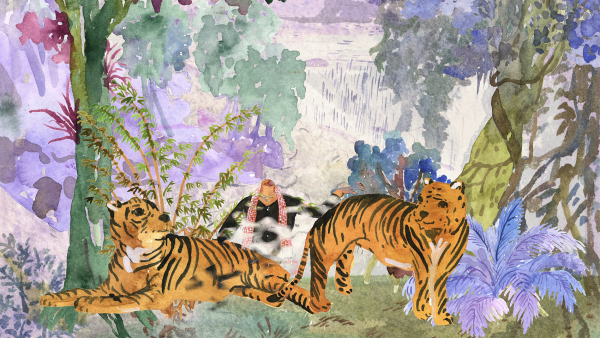 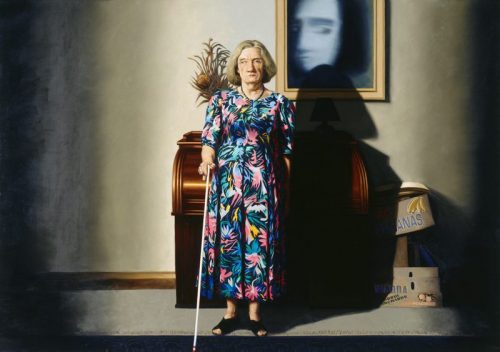