The show, which was postponed because of Covid-19, will now open on 5 March 2021, making it one of the first significant international exhibitions to travel to the southern hemisphere post-pandemic.

The exhibition will showcase some very well-known works, such as: Rembrandt’s Self-portrait at the age of 34, 1640; Vermeer’s A young woman seated at a virginal,c.1670; and Van Gogh’s iconic Sunflowers, 1888.

Gabriele Finaldi, director of The National Gallery, London, said, “This is the largest group of works to travel outside the United Kingdom in our history, so this is an unprecedented opportunity to share the breadth of our collection and expertise with Australian visitors. We hope we will inspire in everyone who comes to the exhibition a passion for these great paintings.”

With international travel likely to remain restricted for some time, NGA director Nick Mitzevich pointed out that Botticelli to Van Gogh will be a rare chance for Australian audiences to see these artworks face to face.

“Van Gogh’s Sunflowers, 1888, is one of the world’s most popular and widely recognised works of modern art,” Mitzevich said. “Sunflowers has only been lent outside the British capital on two occasions since its acquisition by the National Gallery, London, in 1924 and now audiences will be able to see it in Canberra.”

Tickets for Botticelli to Van Gogh will be available from 1 December. NGA Members will be offered pre-sale tickets from mid-November. 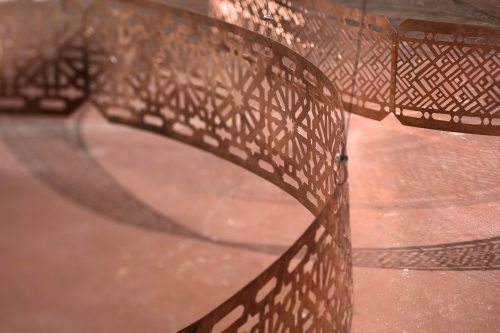