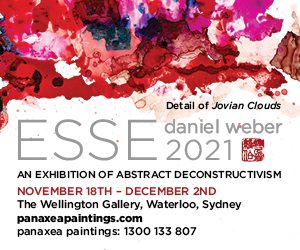 We tend to think of alchemists as medieval proto-scientists vainly trying to transform lead into gold. But, in the group show curated by Dr Alicia King, the New Alchemists are Australian artists Oron Catts and Ionat Zurr (in collaboration with American engineer Corrie van Sice), Michaela Gleave, Ian Haig and Nadege Philippe-Janon, as well as Thomas Thwaites from the UK, Chinese artist Lu Yang and French duo Art Orienté Objet.

Collectively, King describes them as “some of the most engaging artists working internationally in the cutting-edge fields of art and science today”.

In New Alchemists these artists use their work to explore and expand the notion of what it means to be human by probing the boundaries between human and non-human worlds.

Many of the artists tread into territory normally claimed by science and conduct their own art-based experiments with biotechnologies. For example, in their performance video, May the Horse Live in Me, 2011, the female half of Art Orienté Objet is injected with horse blood in order to become a literal manifestation of a mythical chimera: part human, part horse. Needless to say, don’t try this at home.

In The Mechanism of Life – After Stephane Leduc, 2013, Catts, Zurr and van Sice present a 3D printer that transforms salt water into short- lived cells.

“Advancements in biological technologies stand to have immense influence on the future of the human body, and the manipulation, application and meaning of bodily materials,” King explains. “Contemporary art plays an important role in exploring and engaging the public with the cultural, social and ethical significance of these technologies and their use of biological materials.”

And, as befits any healthy debate, she admits that New Alchemists “may spark more questions than answers”. 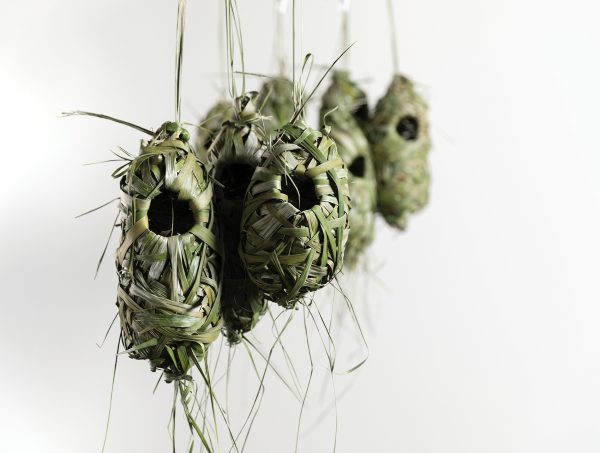