Human-animal hybrids have captured our imagination in mythology and storytelling for thousands of years. But it is only in recent years that the amalgam has become a scientific possibility: in 2017 scientists successfully grew human stem cells in pig and sheep embryos. Scientists call these hybrids chimeras, after the monstrous Greek mythological creature pieced from lion, goat and snake members.

Mary Shelley’s Frankenstein tells the story of possibly the most famous hybrid creature – a macabre sapient created by Viktor Frankenstein.

To coincide with the 200-year anniversary of the publication of Frankenstein, RMIT Gallery presents My Monster: The Human Animal Hybrid, an exhibition exploring our simultaneous fascination and horror with the fusion of the human and animal.

Curated by Evelyn Tsitas, the exhibition stems from her academic research into the human-animal hybrid in science fiction. Tsitas’ exhibition draws on ideas in humanities, feminism, philosophy, animal studies and the visual arts to examine “the complex issues surrounding human and animal relationships, our interconnectivity, and also how the hybrid form is used as a powerful metaphor”.

Presenting over 20 Australian and international artists whose work features the hybrid in various forms and mediums, My Monster examines the life cycle and narrative of the hybrid across five gallery spaces. Included are works by well-known Australian artists Julia deVille, Lisa Roet, Sam Leach, Sidney Nolan and Peter Booth.

The hybrid is the ultimate symbol of the outsider, tapping into our fear of difference and the Other. Human-animal hybrids disturb our sense of ourselves, leading us to question which fragment is more monstrous. 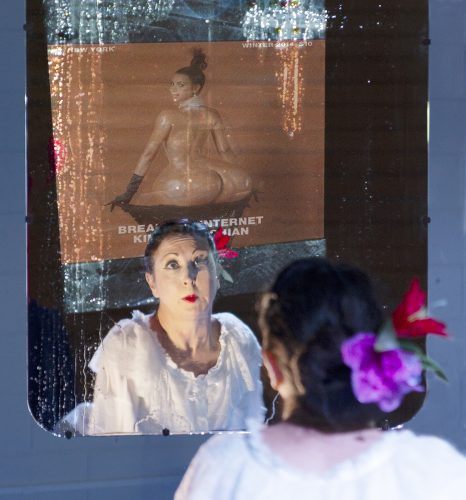 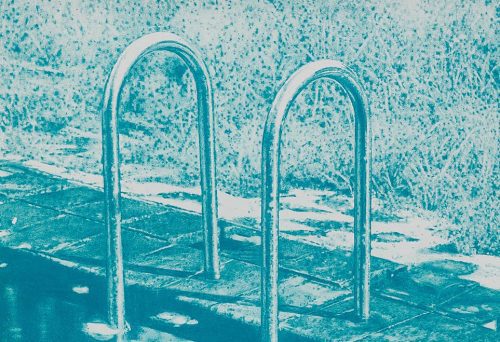