European history of the Manly Dam, just north of Sydney, began in 1892 when the Curl Curl Creek was dammed. In 1939, the area was designated for public recreation, and the UNSW Water Research Laboratory has been at the dam for 60 years. But of course human habitation of the area predates this history by millennia; the site is rich with evidence of Indigenous occupation.

For the Manly Dam Project, the third in a series in which artists work with scientists, senior curator Katherine Roberts has invited eight artists to respond to cultural, environmental and historical themes associated with the area. As Roberts explains, four artists – Blak Douglas, Shoufay Derz, Melissa Smith and David Middlebrook– responded directly to the Manly Dam environment itself, including Aboriginal connections to the area. “They have created work which is poetic, powerful and provocative,” she says.

And the other four artists – Sue Pedley, Cathe Stack, Nigel Helyer, and Nicole Welch – were paired with eight engineers working at the Water Research Laboratory to help them explore ideas around water management, coastal degradation, and estuarine and wetland habitats. The results of these exchanges, Roberts says, are “all critical and topical.”

For Roberts, putting artists and scientists together in initiatives like the Manly Dam Project is both natural and fruitful. “The deep interest in the relationship and synergies between art and science is growing. Artists and scientists approach their work with similar methodologies and philosophies, firmly rooted in research, intellectual rigour and creativity,” she explains. “With each of these partnership projects, what artists have revealed to me is their surprise at how creative scientists are and, likewise, the scientists are always impressed by the depth of the artists’ scientific knowledge.” 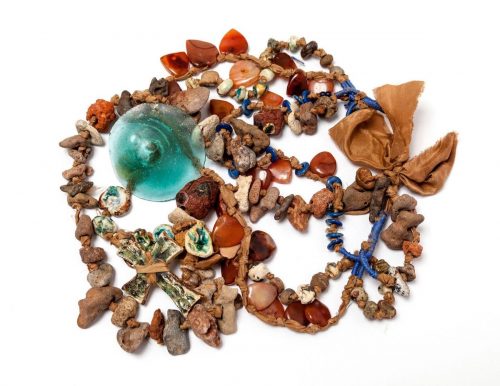 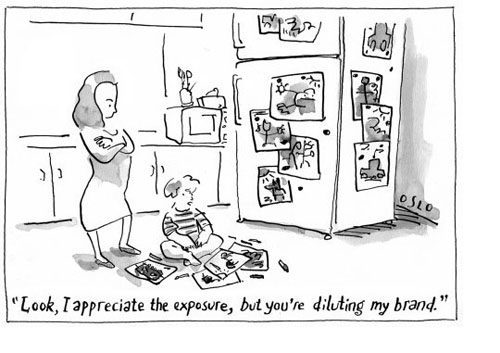 “I have always believed that everyone has the right to be paid fairly, and on time, and on principle I understand and support artists who just say no.”