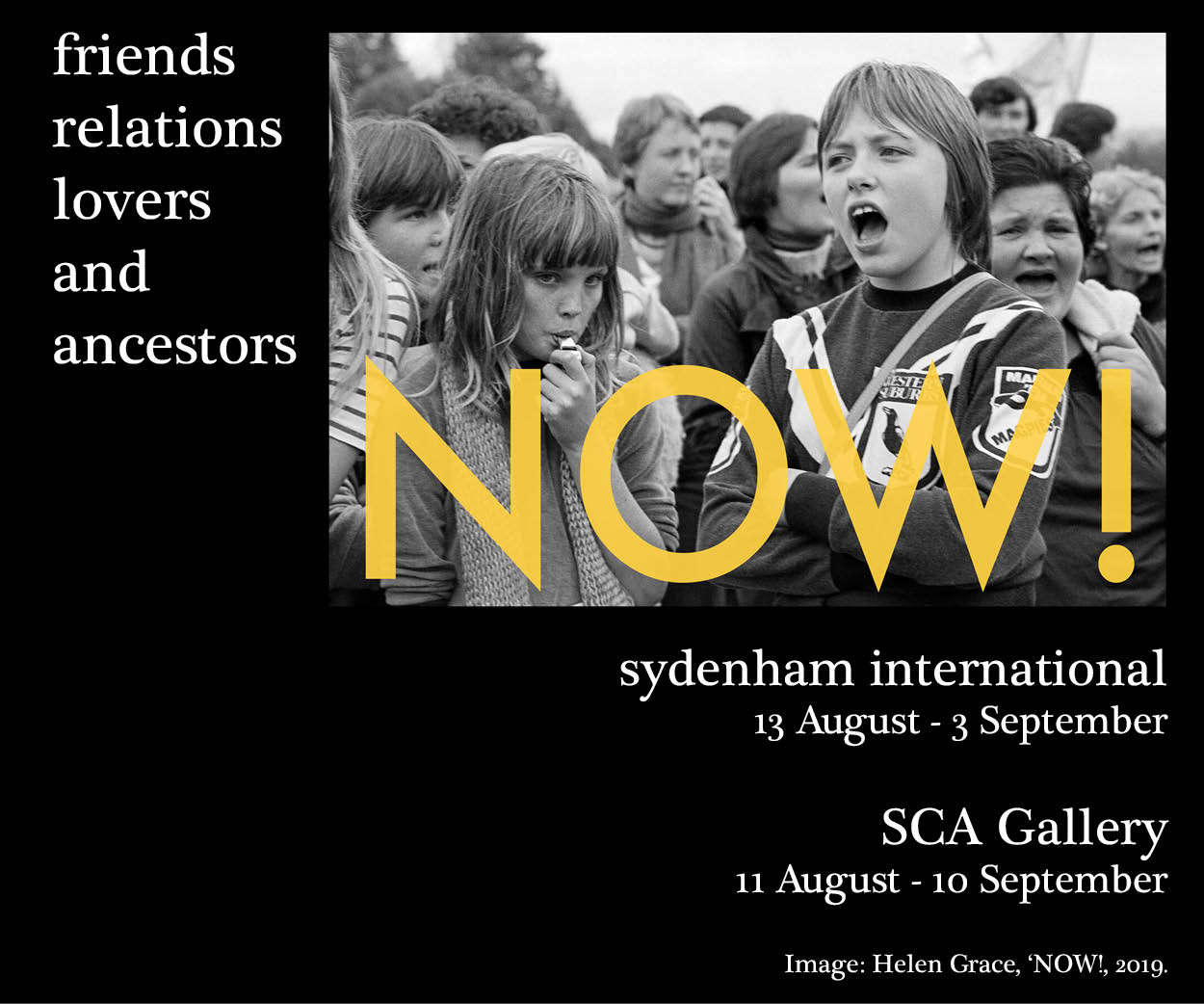 To play its part in rejuvenating the Queensland art community in the wake of Covid-19, the Institute of Modern Art (IMA) in Brisbane has looked to the annals of history in a uniquely innovative and constructive way.

The gallery’s Making Art Work initiative is a new commissioning program designed to support Queensland artists during the pandemic-induced economic upheaval. More than 40 artists will present new works online through the Making Art Work website, a print publication and, as restrictions ease, in the IMA gallery space itself. And the driving spirit behind the project comes from an arts stimulus program that was initiated more than 80 years ago in the United States: the Franklin D Roosevelt administration’s Federal Art Project, part of the New Deal in the 1930s.

“One of the incredible things about the Federal Art Project during the Great Depression was acknowledgement of artists’ labour as work,” says Sarah Thomson, IMA communications officer and one of the initiators of Making Art Work.

“The [New Deal] project validated the economic, social and political use of art during a time of upheaval and sought to embed art in everyday life for the public good and to document the reality of life,” Thomson explains. “Artists were seen as workers and a valued part of the economic recovery of the nation, which contrasts with the current situation in Australia. We were inspired by the sheer breadth of the projects in the US [during the 1930s] and wanted to provide commission opportunities to as many artists as possible within our funding.”

The idea for Making Art Work emerged in the first week of lockdown during a meeting between Thomson, IMA director Liz Nowell and exhibition production manager Llewellyn Millhouse. The structure and scope of the program was fleshed out over the following weeks according to logistics and, importantly, $50,000 of investment from Arts Queensland.

The IMA team initially compiled a list of several hundred Queensland artists who might be invited to create works, which was whittled down to roughly 45. There will be four commission launches throughout the year, with the first being an online presentation on 8 June, featuring 14 artists including Sally Olds, Hannah Gartside, Julian Day, Mindy Gill, Des Skordilis and Mariam Arcilla. A limited number of commission opportunities will also be available via a call-out that opens on 19 June. Artists are eligible if they are based in Queensland or have strong ties to the state.

The invited artists have been asked to respond to four “curatorial pillars,” or thematic jumping-off points. They are: Unprecedented Times, Industrial Actions, Permanent Revolution, and Relief Measures.

“The curatorial pillars are provocations based on some of the phrases or sentiments that have gained prominence in national discourse over the last few months,” says Thomson. “They were also inspired by some of the inherent cultural motives of the Federal Art Project – to document, provide solidarity, strengthen communities and imagine a better future.”

Thomson says that Making Art Work will look to extend its reach well beyond Queensland’s metropolitan areas, and also engage those Queenslanders living interstate or overseas. The program has also sought to include, she says, “people whose work may not usually be presented in the context of contemporary art, like poets and writers, a band, illustrators and even a chef.”

And should Making Art Work prove popular with artists and audiences alike (and be financially viable), the scheme could offer a new way to organise and fund art commissioning, where art bodies, rather than governmental ones, take the lead.

“We have thought of Making Art Work as flipping the script on how funding works, and imagined a system where art institutions could act as administrators for economic stimulus for artists, albeit on a local scale, when other funding systems fall short,” says Thomson.

Please note that due to Covid-19 restrictions, the Institute of Modern Art (IMA) is temporarily closed and is due to reopen on 9 July. Commissions from Making Art Work can be viewed online. 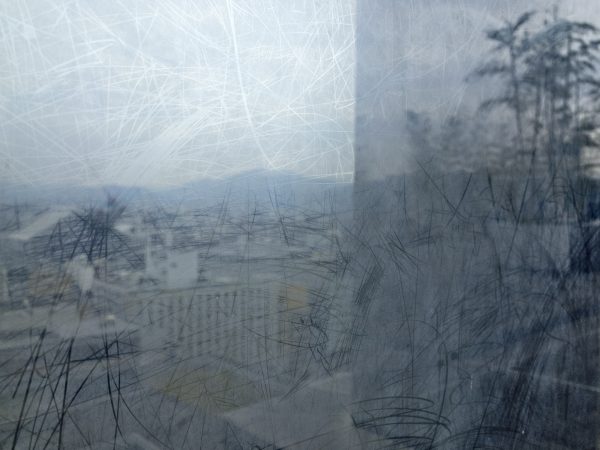 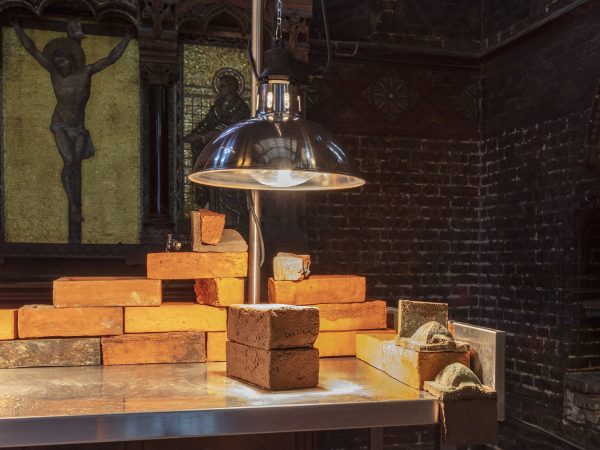