Since Australia’s wealth is largely contingent on what we dig up from under the soil (golden or otherwise), our cities boom or stagnate according to the mining economy. This is despite the fact that many of us in urban areas have never so much as donned a hard hat, let alone set foot on a mine site.

Brisbane artist Lu Forsberg investigates this phenomenon through research into Ecolonomics – a hybrid word that the artist describes as “the nexus of environmental, social, and economic systems.” From open cut mining to urban developments, recorded birdcalls to Google Earth, Forsberg’s practice digs into the compression of our physical relationship to the ground we live on.

The recipient of the 2017 Jeremy Hynes Award, Forsberg is an early-career artist with an exciting experimental practice. Transparency and other worries presents a new body of work at Brisbane’s Institute for Modern Art, in which the artist probes our distanced relationship to mining.

In the video installation Earthwork 3 (assemblage rig) (2017) – which won Forsberg the prize – the artist uses a screen-capture video of Google Earth to take the viewer on a virtual journey through existing mine sites that are currently undergoing rehabilitation. Via a screen set in a construction rig, we traverse these slabs of stripped earth, our bird’s-eye view pointing to the plight of native birds erased from the environment. The endangered southern subspecies of the black-throated finch, threatened by the proposed Adani Carmichael coal mine in Central Queensland, is a specific concern of the artist.

Engaging with the environment through the technology that both connects us to the world and separates us from it, Forsberg presents a compelling, timely body of work. 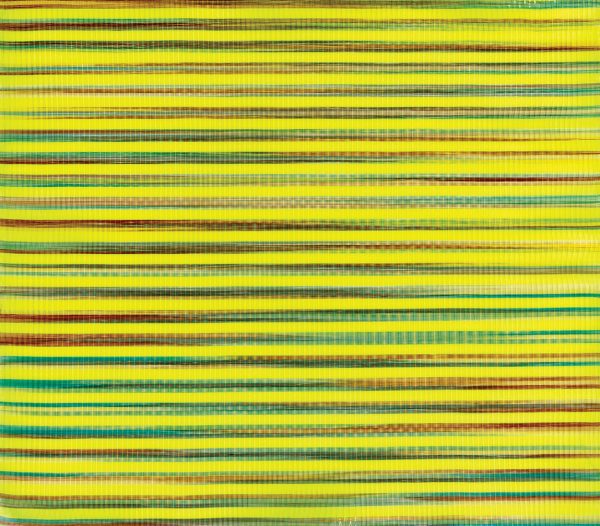 Drawn to extreme locations where geological change is rendered upon the landscape in violent and unpredictable ways, Helga Groves translates earthly textures into an abstract visual language, with new work at Milani Gallery. 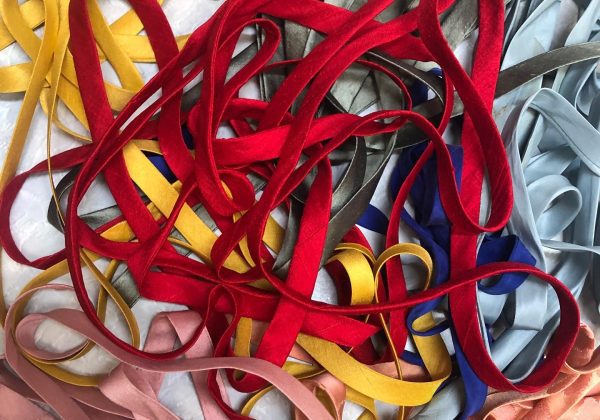