It is important to begin by noting that I do not smoke, nor do I wish to promote smoking. By now, we’re well versed in the hazards to the smokers’ health, and to those around them. This disclaimer should therefore follow my review: the interesting cultural aspects of smoking are not enough to justify it as a habit.

Despite the health risks associated with smoking, the act has played a shifting emblematic role across cultural history. Smoking can reinforce individuality. How a person smokes – how they lift their hand to their mouth and rest the cigarette between their lips – intensifies their gait and idiosyncrasies. Its connection to the mouth can create an erotic tautness: the drawing in of air, the focus it brings to the lips. Smoking can also be both mundanely and subversively social. The ‘smoko’ is to step away from the grind and routine of life for a five-minute respite. The smoking area can be a gathering place for gossip, and a cosmopolitan meeting point of people from different walks of life who come together in a shared activity. And smoking has been a practice of rebels and outsiders marked across all art forms – film, music, literature – which is almost no longer the case.

The exhibition Killing Time was a small homage to these various aspects of smoking that both endorsed and ribbed the habit.

Curated by Louise Klerks, the exhibition included works in a variety of mediums by Melbourne-based artists Oscar Perry, Kirsty Budge, Colleen Ahern, Dan Moynihan, Kate Just and Toby Pola. The curatorial premise was grounded in light-hearted site-specificity. Chapter House Lane is essentially a window gallery space located in its namesake lane at the edge of Melbourne’s central business district, and as noted in the press release the exhibition is a “tip of the hat” to an “unintended smoko audience”, who find themselves standing outside the space as they escape their workplace for a cigarette.

Budge’s monochromatic oil painting At least it makes you look like you’re thinking about something, 2018, brought together disparate scenes of hands and figures depicting the process of smoking: rolling, lighting, hand to mouth, inhaling, an arm resting elegantly upright to keep the cigarette close to the mouth. Actual cigarettes were absent reinforcing the shapes and gestures that smoking manoeuvres the limbs into, and the title wryly pokes fun at how this activity can romanticise the subject and create an illusion of insightfulness. The temporal nature of smoking is incorporated into works by Moynihan and Ahern. Ahern frequently uses time to inform the construction of her works. A previous series consisted of paintings of record covers each made within the album’s running time. Here, in I John Player #4, 2018, she paints herself smoking in the time it takes to smoke a cigarette. Her loose, quick brushstrokes build up a charged impression of her features. Painted in different shades of blue – a colour deemed by writers such as William H. Gass to best represent the interior self – Ahern’s take is sincere in comparison to Budge’s light satire. Moynihan’s work Horizon, 2018, humorously plays with the idea of ‘a pack a day’ by constructing a long aluminium stick at the length of a per-day amount, filled with tobacco.

Situated in the top left-hand corner the work seems to mock the ‘horizons’ in old tobacco ads that promised smoking would lead to glamour and adventure.

Another witty work was Oscar Perry’s But if I climb over first who’s going to help Benson get over the hedge?, 2018, that rendered the grottiness of smoking in a sculptural object. Squiggles of coloured poly filler and plaster sat on top of an upturned terracotta garden pot, resembling both stubbed-out cigarettes and an abstract painting gone awry. There was a suburban vernacular quality about this which smoking is associated with – house parties with outdoor gardens leaving overflowing soggy ashtrays, or the uncool uncle who smokes. This reference point was also brought to mind in Toby Pola’s Suffer Cunt, 2012, a sculpture made of balsa wood depicting a broken arm in plaster cast covered in tributes and signatures, such as the work’s title, with a half-burnt cigarette between fingers.

Chapter House Lane has the appearance of both a shop window and museum display. Situated behind the glass window pane the artworks took on the seduction of a consumer object, and curiosity of ancient relics. As smoking becomes increasingly socially unacceptable, this display seemed fitting. Its role as a cultural and social marker and a symbol for different states of being, confined to the past.

Killing Time was shown at Chapter House Lane, Melbourne, from 5 July to 31 August. 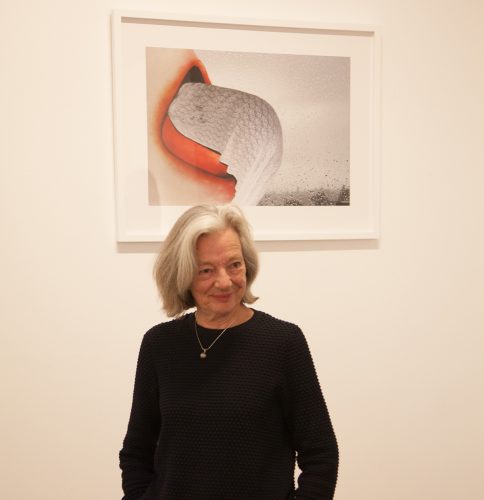 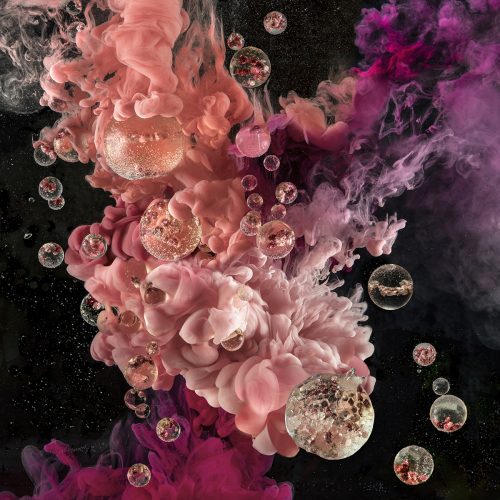 Without seeds we would starve and The Last Seed was inspired by the threat posed by climate change to the so-called ‘doomsday’ seed vault in Norway.