Jenny Watson has received the latest Mordant Family/Australia Council Fellowship. She will spend two months at the American Academy in Rome. Established in 1894, it is one of the oldest American overseas arts study and research centres.

Watson’s diary-like conceptual painting practice is inspired by punk and feminism. Her retrospective exhibition, The Fabric of Fantasy, was held at the Museum of Contemporary Art, NSW last year, and is currently on at the Heide Museum of Modern Art, Victoria.

“I am very excited to have the opportunity to spend two valuable months in Rome to conduct research and make two new sets of work,” says Watson.

“I look forward to interactions with the scholars in residence, accessing material held in the library and archives, and searching for fabrics as support for these paintings.”

Watson plans on acquiring locally made wool suiting that she describes as a “winter material” for one body of work. “Other fabrics that I’ve used have been girly,” she says, “lots of transparencies. I’m looking forward to using what will be a more formal kind of fabric.” She also plans on sourcing local maps. “I started this series of works called Five Maps of Manhattan in 2000 after the artist Bill Anthony in New York gifted these beautiful maps from the 1960s to me. I made a series of works from them, and I’ve collected maps ever since. I’d like to find old maps in Rome with which to make new work.”

When announcing the award, Simon Mordant  said on behalf of the Mordant family, “Jenny Watson is an exceptional Australian artist who has a significant profile both within Australia and overseas, including representing Australia at the Venice Biennale in 1993 and having her works held in major galleries in Australia and a number of overseas collections. Catriona and I are delighted to support Jenny to expand her professional creative practice and networks in Rome through the American Academy.”

Watson is the second recipient of the Fellowship following Lynne Robert Goodwin’s residency in 2017. 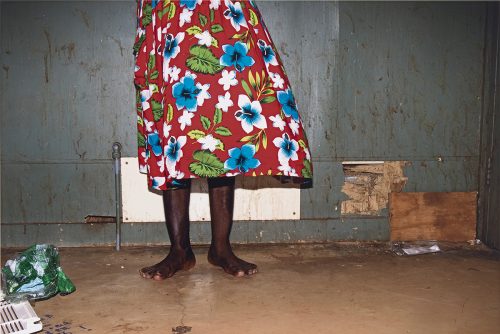 Who’s Afraid of Colour? presents daringly innovative senior artists who are at the forefront of indigenous art practice. 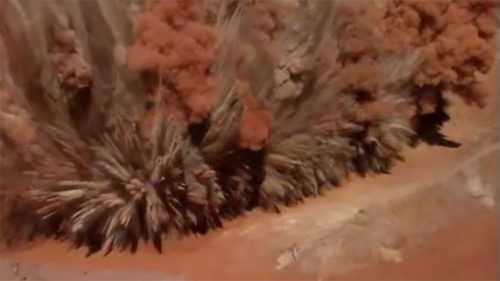