Artist James Angus is perhaps most famous (or infamous) in Perth for the large green sculpture named Grow Your Own, but colloquially known as ‘The Cactus,’ that sits in Forrest Place. However, his practice has been renowned internationally for a long time, and is held in many prominent collections including the Museum of Contemporary Art, National Gallery of Australia and the Art Gallery of South Australia.

His new show, Papier Mâché for Beginners, consists of 12 papier mâché sculptures, all approximately the size of a beach ball. The title of the show is a reference to the fact that Angus is himself a newcomer to the art, having picked it up only a few years ago after making a set of mobiles for his two daughters. The surface of each object is divided between bright varnished acrylic colour and areas which expose the grey pulpy substance of their construction. This lumpy texture is part of the charm of otherwise extremely deftly constructed works that demonstrate the Perth-born artist’s ability, even in unfamiliar territory.

These sculptures are a departure from the smooth machined surfaces of The Cactus, and much of Angus’s previous art, but keep with the sense of fun and playfulness that suffuses his practice. The materiality of his papier mâché works resembles the paintings of Jean Dubuffet in their texture, while the interest in CAD (Computer Aided Design), geometry, and their intersection with organic form continues on from Angus’s previous work.

Interspersed among the perplexing (but fascinating) topologies of the more formal structures are humorous takes on everyday objects, à la Claes Oldenburg.

These riffs on commercial items (a smart car sitting on its nose), 3D medical imaging (a heart with a triple bypass), and organic sculptural forms (a banksia cone), give the show a twist that overcomes any asceticism that might have been attributed to a show consisting of purely geometric constructions. The artist’s generous attitude, something that exists in many of his works, is one of the most inviting features of the show: what you thought was a serious minimalist sculpture can change before your eyes into something absurd and charming.

However, the show is not a heterogenous nor wildly kaleidoscopic voyage, there is instead continuity between the conceptual twists from geometry to everyday objects, and in the peculiar topology of the geometries themselves, whose surfaces reveal themselves to be constantly turning or folding into others. Perhaps the shift in material to papier mâché is a part of this process of undercutting, overcoming, or just making fun of the seriousness and austerity of the world of public sculpture, geometry, design, and other such visual fields.

There is, in these conceptual and physical folds, these twists and turns, something suggestive of the enigmatic character that makes these objects so attractive beyond the bright colours and lumpy textures of their construction: there is an unexplained logic to the show that invites us in. Perhaps, after seeing Papier Mâché for Beginners, people in Perth will see our ‘Cactus’ in a different light. 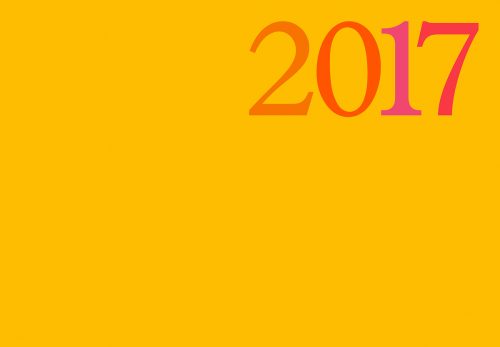 It’s an almost impossible task to pick one exhibition from a rich and varied year of visual arts offerings. While everyone is moved, motivated and impressed by different things we put the challenge to a number of curators, artists and directors to nominate their favourite show for 2017. 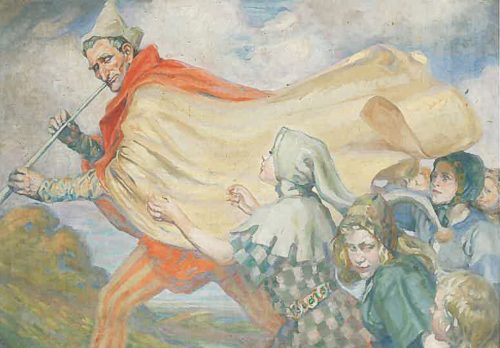 As the title indicates, Embellish concentrates on the artist’s love of textiles and dressing up, and the show includes both her paintings and drawings of people in elaborate outfits as well as some actual costumes.