Jack Caddy: Made from pillars of spit

Jack Caddy: Made from pillars of spit

“No blood. No needles.” Customers of 23andMe are thus assured of the ease of at-home sampling kits that will decipher the enigma of their own DNA, uncovering their heritage, parentage or health. If only it were that simple.

Western Australian artist Jack Caddy’s Made from pillars of spit launches a tragi-comedic critique of what happens when saliva becomes transferable digital information.

“People use these services to learn about their genetic astrology,” says Caddy, “but in 2018, their contracts did not protect against pharmaceutical company GlaxoSmithKline investing $300 million for access to five million individuals’ genetic maps.” Questions abound: Who can own a genetic profile? How easily could it be distributed or leveraged for research, profit or surveillance?

Caddy proposes a charming alternative – a bank of genetic profiles, owned cooperatively by shareholders who opt in or out of third-party studies and projects. Caddy’s fictional company, ARCOS, isn’t so far-fetched: “Genetic data start-ups like LunaDNA and Zenome are foregrounding permission and individual ownership to destabilise larger, less ethically-minded companies.”

Gallery visitors learn about ARCOS and the fledgling “commodified genetics” industry through a clever narrative conceit – a mock employee workshop venue. Screens will roll footage of ARCOS inductees being briefed on the ARCOS model and participating in icebreaker games to assert the company’s democratic ethos. Branded stress balls and hula hoops lie in readiness, reeking with the promise of sloganized positivity and mandatory participation.

Caddy’s embarrassingly earnest professional development installation provides a timely analogy of how opt-in group endeavours can quietly erode individual liberties. It’s a big question: do we retain sovereignty of our unique cellular code, or do we spit in a tube to uncover our true place in the web of humanity?

In 2018, Californian police charged Joseph DeAngelo, the Golden State Killer, with multiple counts of murder committed between 1974 and 1986. Their breakthrough came when a distant relative of their suspect uploaded their DNA profile to an open-source genomics website. Though a scrupulous outcome, it alerted Caddy to the complexities of permission, access and use of genetic information: “How do we navigate this new field where it only takes your third cousin spitting in a tube for someone to identify you?”

This article was originally published in the September / October issue of Art Guide. 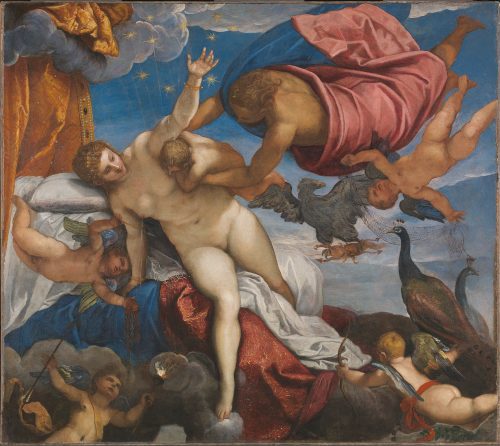 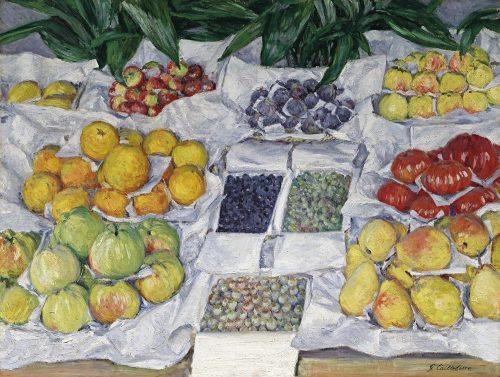 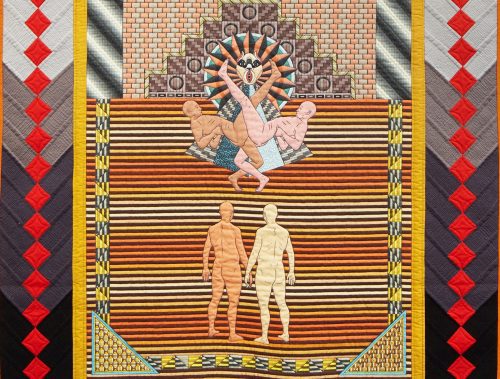