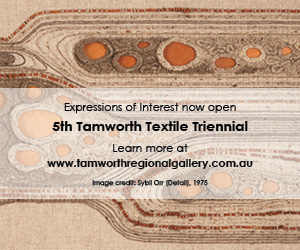 Moving between analogue and digital media with sculptural forms, sound and other formats, Samson Young is not easily categorised—but, really, who would want to label him? That would take the surprise out of this Hong Kong-based artist’s extraordinary research and ideas, in which the impossible is the very core of his idiosyncratic output.

Take, for example, his giant bronze sculptural forms that allude strongly to brass instruments and are half-submerged in fields of carpet, or rise majestically out of walls and floors. Like discoveries being gently unearthed in archaeological digs, they defy our preconceptions, offering both mystery and familiarity. They seem to spring at once from past and present. These sculpture-based installations, including sound projections, are part of the Possible Music project in which Young has composed music for instruments that could never exist.

Curators Charlotte Day, director of the Monash University Museum of Art (MUMA), and Tessa Giblin, director of the University of Edinburgh’s Talbot Rice Gallery, say Young’s artworks and compositions are “studies of the impossible” and straddle the experimental worlds of art and music. For the exhibition Real Music, being shown at both galleries, they commissioned Possible Music #2, and have included his 12-channel sound installation Muted Situation #22: Muted Tchaikovsky’s 5th (commissioned by Sydney Biennale in 2017), and a new video performance-lecture by Young titled The world falls apart into facts, based on his extensive research into Molihua (Jasmine Flower), a well-known Chinese folk song.

Young says his collaboration with the University of Edinburgh began when Giblin connected him with faculty members from a range of disciplines, including the music department’s Stefan Bilbao, of the Next Generation Sound Synthesis (NESS) research group. “Stefan had a lot of previous experience working with composers and we clicked right away,” Young says. He used the NESS-created systems that model and predict how virtual instruments would sound in a specific environment—imagining, for example, how a bugle would sound if it were activated by the fiery breath of a dragon.

While Bilbao and his colleagues developed the software, they ensured Young understood it, then hosted him in their sound lab, giving him space to “explore the limits and quirks of the sound space” that is unique to NESS. Young was not interested in emulating the sounds of pre-existing instruments. “During the residency at NESS, I started playing around with ‘making’ trumpets that are impossible to exist in the real world, such as a really large one, or one that is activated by 300-degree breath, and really liked the quality of the sounds that the software ended up with [given] these extreme parameters. That was how it all started.” Mostly playing with sizes and the temperature of the breath in different combinations, he called it “the dragon breath trumpet”.

In another body of work, Young made a series of drawings around the time of the beginning of the anti-extradition protests in Hong Kong—and his new video performance exploring the Chinese folk song Molihua has also expressed a political dimension. Day and Giblin write that Molihua was transcribed for Western audiences in the late eighteenth century, though it is believed to have originated much earlier. Young’s work, they say, is a genealogical telling of the song’s story, with the artist adopting “an ironic ethnographic gaze” as he explores, for example, early versions of Molihua brought to Western audiences in an arrangement published by Karl Kambra around 1796.

“Molihua is a pretty famous folk song in China, made more famous outside of China because it’s often used as a symbol in cultural diplomacy,” Young says. “In a conversation, musicologist Alexander Rehding told me about an exhibition that he and his colleague mounted at Harvard that showed a version of Molihua from 1804 that was transcribed by English statesman John Barrow while on the first British embassy to China. This sparked my interest so I looked a bit more into it. Turns out, the version of Molihua we now understand to be synonymous with Chinese culture actually most closely resembles the John Barrow version, which was different to at least two ‘local’ sources that scholars had been able to identify.

“What’s even more interesting is that if you look carefully, there is evidence to suggest that the Barrow version was not carefully transcribed, and contained a number of ‘mishearings’,” adds the artist.

Young suspects Barrow’s tune and the accompanying travelogue eventually made it back to its land of origin, and over time became reabsorbed into Chinese identity. “I think this is really interesting because it puts into question this whole idea of authentic cultural symbols that any single group of people can lay claim on.”

Samson Young: Real Music
Monash University Museum of Art (MUMA)
Until 12 December
(Due to COVID-19 restrictions, dates may be subject to change.) 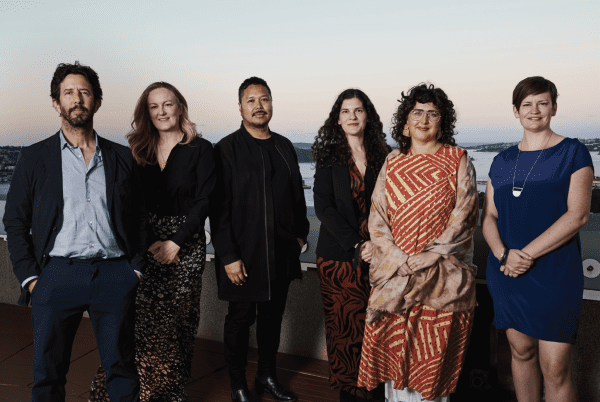 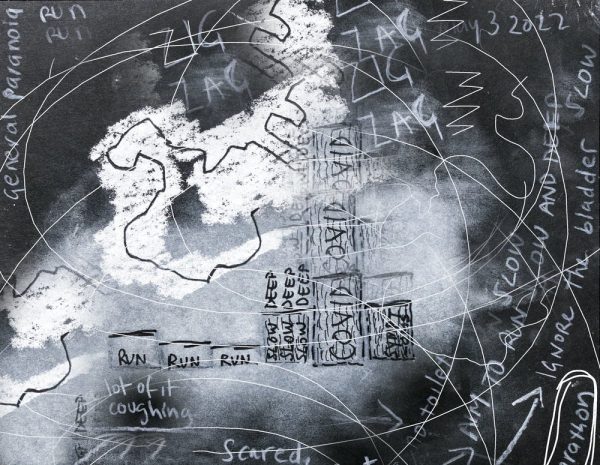