Congratulations to Gunybi Ganambarr, who has won the overall prize, the Telstra Art Award, in the 35th Telstra National Aboriginal and Torres Strait Islander Art Awards (NATSIAA). Ganambarr, who is from the remote community of Gangan in East Arnhem Land, Northern Territory, took out the top prize with a large etching on aluminium titled Buyku.

Ganambarr artist’s statement points out, “Artworks of this nature have multiple layers of metaphor and meaning which give lessons about the connections between an individual and specific pieces of country (both land and sea), as well as the connections between various clans but also explaining the forces that act upon and within the environment and the mechanics of a spirit’s path through existence. The knowledge referred to by this imagery deepens in complexity and secrecy as a person progresses through a life-long learning  process.”

This year the Telstra NATSIAA was judged by Kelly Gellatly, director of the Ian Potter Museum of Art at the University of Melbourne; Glenn Iseger-Pilkington, independent curator and art consultant; and Judith Inkamala, artist and senior member of the Hermannsburg Potters. Art Guide Australia’s NATSIAA preview from the July/August print edition offers some insight into the judging process.

The NATSIAA prizes are non-acquisitive. Ganambarr was awarded $50,000 and the judges described his winning work as demonstrating an impressive command of material and technique as well as a deep understanding of ceremony and culture.

Marcus Schutenko, director of the Museum and Art Gallery of the Northern Territory (MAGNT), where NATSIAA is held, said, “The quality of the artworks in this year’s awards are the strongest I have seen… I expect audiences will feel a significant sense of discovery when they come to the 35th Telstra NATSIAA.”

Works by all of the finalists are on show at MAGNT until 25 November. 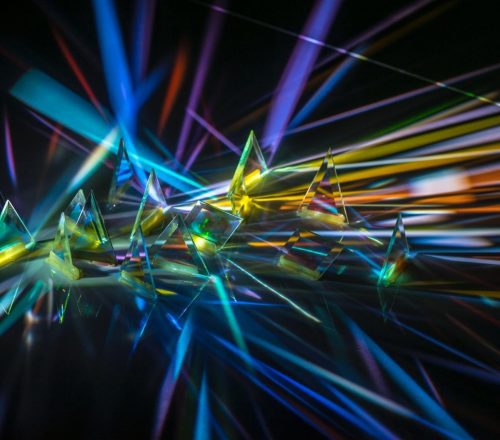 His compositions use coloured light as a sonic element and he sees “music and colour as interchangeable”. 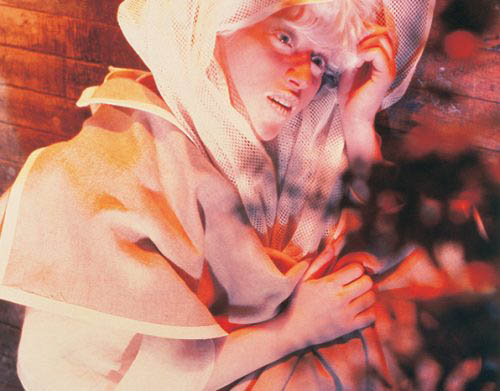 Women in Power was both a celebration of achievement and an invitation to do better.