Tolarno Galleries has been at the cutting edge of contemporary Australian art for many years. Four artists have represented Australia at the Venice Biennale and the exhibition program attracts the attention of collectors, curators and critics from around the globe.

‘Currency is the common denominator for all artists represented by Tolarno Galleries,’ Max McLean wrote of the gallery for ARCO, Madrid in 2002. ‘Not currency in the fiscal sense – although Tolarno is a commercial gallery, and a highly successful one at that – but currency understood more in the sense of an electric charge, of contemporaneity, and of cultural and intellectual exchange.’

With a reputation for showing fresh (often young) artists, it may come as some surprise to recent visitors to know that Tolarno Galleries was established in 1967. It has shown some of Australia’s – and the world’s – best known artists, from Bonnard to Sol LeWitt and Jeff Koons. 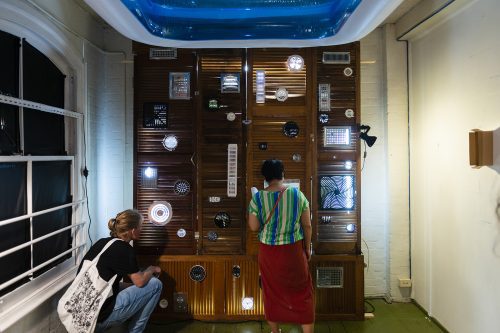 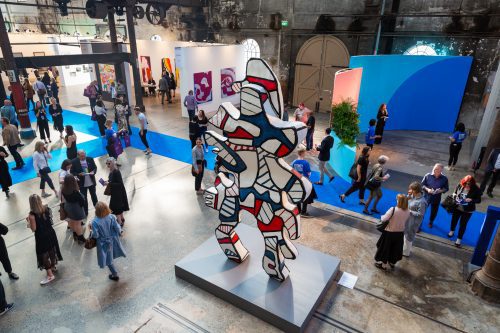