Torrid and tempestuous, Mexican artists Frida Kahlo and Diego Rivera’s personal relationship produced influential works that were as self-referential as they were ostensibly surreal.

Into their world stepped Russian émigré Jacques Gelman, a film distribution executive, and his wife Natasha, of Bohemia, in what is today the Czech Republic. The Gelmans met in Mexico City towards the end of World War II and decided to stay.

In 1943, Jacques Gelman commissioned Rivera to paint Natasha. The result shows Natasha leaning in a sheer white dress on a sofa with larger-than-life lilies.

It transpired, however, that Rivera had probably painted Natasha before, as a pin-up style model in a mural for a popular Mexico City nightclub.

Frida Kahlo, almost 20 years younger than Rivera, whom she married in 1929 (they divorced in 1939, then remarried each other in 1940), may have had her ire raised by her husband’s history with this woman.

Gelman then commissioned Kahlo to also paint Natasha. The result was a close-up portrait of Natasha in a fur stole.

“A number of commentators have described Kahlo’s portrait as having this slightly malicious character,” says Nicholas Chambers, senior curator of modern and contemporary international art at the Art Gallery of New South Wales, where a new exhibition, Frida and Diego, will open on June 25.

“The truth of the matter is, if there were any hard feelings between Natasha and Frida, they were soon put aside. Natasha went on to acquire nine self-portraits of Frida, many of which are in this exhibition.”

Frida and Diego consists of 33 artworks from the Gelmans’ private collection by either Kahlo or Rivera – some previously seen in an exhibition at the National Gallery of Australia in 2001 – supplemented by more than 50 contemporaneous photographs, including some taken by United States photographer Edward Weston, Hungarian-born Nikolas Muray and Kahlo’s father, Guillermo Kahlo.

The photographs, shown in Australia for the first time, begin in 1928, the year before Kahlo and Rivera’s marriage and conclude in the year of Kahlo’s premature death, in 1954, at age 47. Rivera died in 1957.

Suffering was long something Kahlo had turned into art. She suffered polio as a child, a smashed pelvis in a tram accident as a teenager and a gangrenous foot that required a leg amputation.

But she became a feminist icon, and aspired to revolution, notably in her protests against US intervention in Guatemala. Rivera was active in art and politics from early in his life.

Was their relationship equal in terms of power and autonomy?

“There’s some misunderstanding, I feel, about the extent to which Kahlo’s work is seen to evolve somehow in the shadow of Rivera’s,” says Chambers.

“It’s often overlooked that she was an extremely successful and accomplished artist in her own right during her lifetime, as Rivera acknowledges.”

The exhibition catalogue will include an essay Rivera wrote on Kahlo in 1943 about her contribution to Mexican modernism.

“Side by side, their work was so incredibly different,” says Chambers. “They come to the discipline of painting from two places that are conceptually and stylistically quite divergent.

“Nevertheless their works still reflect on themes they have in common, whether reflections on their lives together or on their investment in the cultural life of Mexico.”

Did torrid passion fuel this art? “It’s quite clear that Frida Kahlo, as an artist whose output is more than one-third self-portraiture, and her own life events loom large in her work.

“She’s often described as a surrealist… but she famously said she never painted dreams, she painted her own reality.” 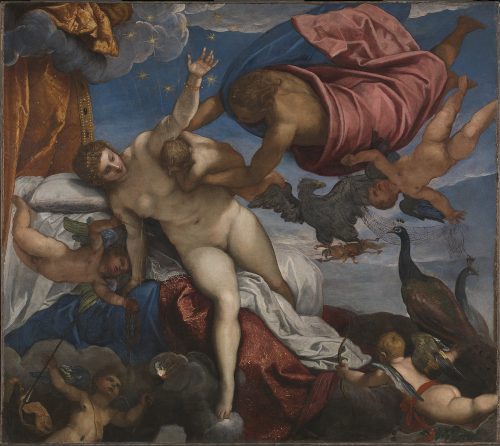 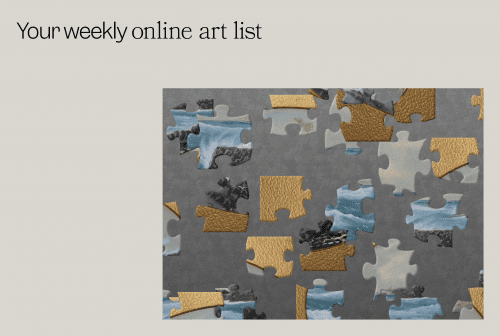