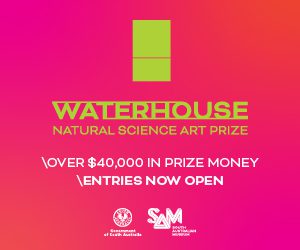 In this first series of Five on Five we’re asking five painters to speak about a painting that has influenced, inspired or resonated with them. In this episode Kate Beynon reflects on The Creation of the Birds (1958) by Spanish artist Remedios Varo.

As you listen, you can see in the painting (reproduced above) that Beynon is captivated by Varo’s hybrid owl-woman and her spiritual presence, which in turn inspired Beynon’s blue shaman, a guardian figure that appears throughout Beynon’s work.

We’ll be releasing more episodes of Five on Five: Painter Series over the coming weeks so stay tuned. To make sure you don’t miss an episode, subscribe to the Art Guide podcast on iTunes.

Beynon has recently participated in an ethical Fashion collaboration with The Social Outfit in Sydney, and is showing at Salon dés Refuses at S.H. Ervin Gallery. Her upcoming exhibitions include: 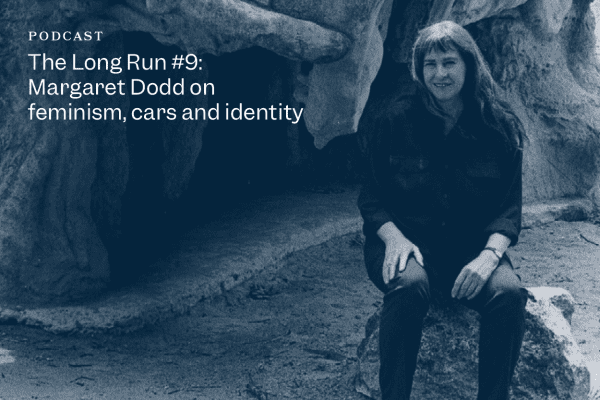 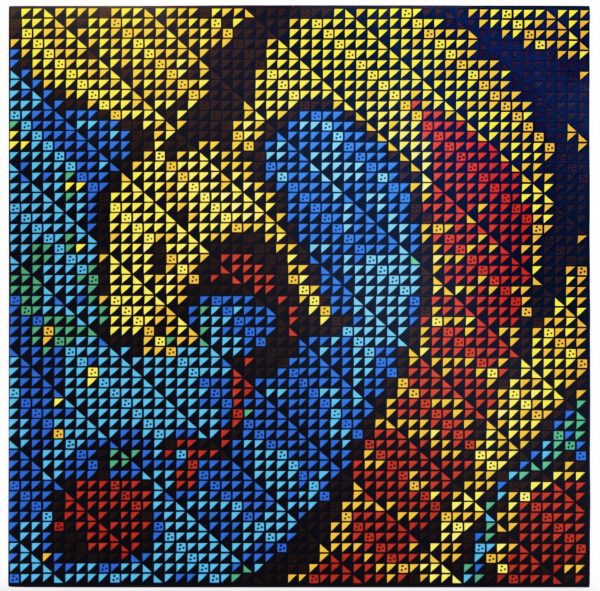