A few years ago, Mel O’Callaghan reconnected with a mineral gifted by her grandfather, mineralogist Albert Chapman. When O’Callaghan looked at the specimen, she saw something. “I held it up to the light and noticed inside there was this pocket of water,” she says. During this time, the artist had been filming a video in Borneo that explored deep caves, and the loss and fruition of new life within. The same sense of curiosity that compelled O’Callaghan to the caves drew her to the water inside the mineral. She found herself asking, “Did it have potential for life? Was this water containing bacteria?” The way forward became clear: “I then decided I wanted to go as far as I could to explore the origin of life.”

While such a vast project would eventually lead to the exhibition Centre of the Centre, it first took O’Callaghan to the deep sea. The artist began collaborating with deep-sea scientists, people she calls “explorers charting new territory, new matter”, and travelling to the East Pacific Rise, an underwater volcanic mountain range, and the Verde Island Passage in the Philippines.

While intuitively encompassing the scientific and the poetic is a staple of O’Callaghan’s practice, the research experience cultivated O’Callaghan’s aesthetic desire to ascribe value to life itself: to understand the metaphysical qualities of life in deep sea.

Artistically, this resulted in a three-channel video work taken from her travels, a performance piece she describes as “one communal lung that connects people through breath”, and an installation of glass sculptures that centres on the concept of ritual. “Ritual always has a dual function,” explains O’Callaghan. “It’s sacred, yes. But it’s actually a very practical tool. It’s cohesive and cathartic.” Collectively, these works posit the origins of life as a connective tissue. 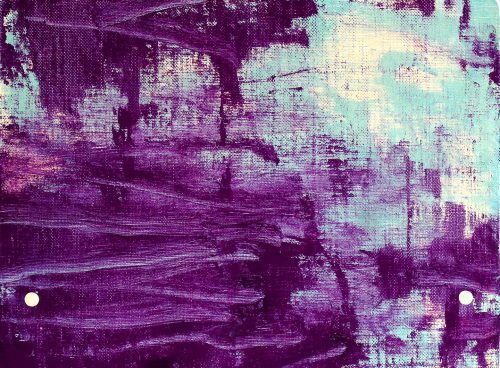 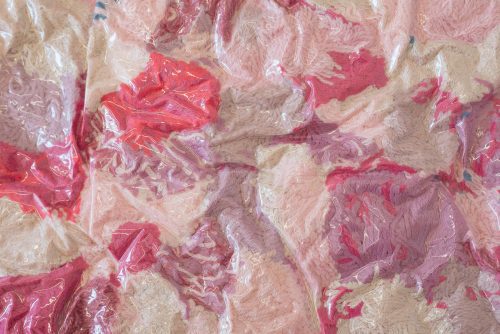