The links between portraiture and national history are complex and entwined. The group exhibition So Fine: Contemporary women artists make Australian history is exploring this relationship by using portraiture to reconsider and reimagine Australia’s dominant historical narratives.

Showing at the National Portrait Gallery, So Fine brings together 10 women artists who each investigate the possibilities of portraiture. In doing so they reflect on forgotten and unacknowledged narratives and perspectives, looking beyond a predominantly male-centred history.

“We’ve always been somewhere between a social history museum and an art gallery,” says exhibition co-curator Sarah Engledow. “This show is about encouraging new forms of portraiture and new ways of telling stories about Australia.”

The impetus for So Fine came about when Engledow was in Melbourne. “I saw works by Bern Emmerichs at Scott Livesey Galleries, and Bern has built her practice making these incredibly detailed paintings on fired ceramics that show scenes of convict life, colonial life and first encounters,” explains the curator.

“I imagined how exciting those pieces would look at the National Portrait Gallery, and then I also started thinking about other artists who look regularly at historical themes in their work.”

Moving away from more confrontational works, Engledow notes that many of the chosen artists produced works based on feeling and discursive narratives. “For example Pamela See is Australian born and of Chinese heritage, and she is one of a new group of artists that is reconsidering their family history and their culture origins through expanding portraiture,” she says.

Meanwhile Linde Ivimey has created anthropomorphic figures by uniting various natural materials and fibres. As the curator explains, “Linde’s creative figures reflect Australian scientists’ biological investigations at Macquarie Island and in the Antarctic and even though they’re part-animal, they all gesture towards real people.”

In this way So Fine isn’t interested in simply relaying chronological accounts of history.

Instead the show looks at who has been silenced, and how ambivalent and fragmentary narratives can bring forth different experiences and perspectives. “It seemed to be time for more quiet and personal perspectives from artists who weren’t necessarily working in fields of portraiture, but who worked in a very womanly way,” says Engledow. “We wanted to expand portraiture, but we also wanted to reflect on the tradition of women’s work, so there’s a lot of stitching, weaving, china painting and botanical illustrations, but it’s created in a contemporary way.” 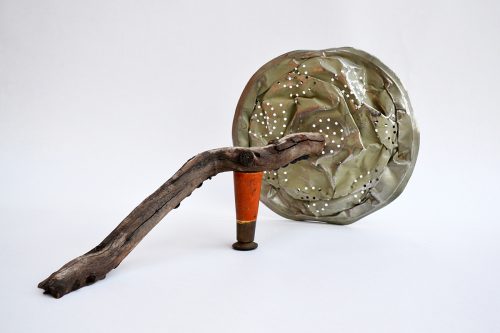 In Ian Tully’s solo exhibition, a farmer prepares for the inevitable move to Mars. 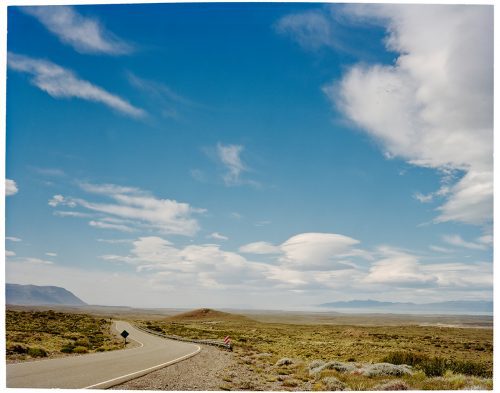 This year the Centre for Contemporary Photography turns 30. Over the decades, gallery directors have had to constantly reassess their strategies to keep up with shifting attitudes towards the medium of photography.