When coordinator Erin Coates talks about the upcoming show at Fremantle Art Centre (FAC), Revealed Exhibition: New and Emerging WA Aboriginal Artists, she pauses to talk about one work in particular. It’s an installation of carved wooden snakes, created by Maruku Arts artists, which twist and writhe down the gallery wall. Coates continues describing the scene, “The snakes are then chasing a bunch of woven grass rabbits, created by the Tjanpi Desert Weaver artists, down the wall and onto a protruding plinth.”

While it’s clearly a memorable scene, this is only once piece among many that make up the Revealed Exhibition.

Co-curated by Aboriginal arts workers and artists, Revealed Exhibition showcases work from over 70 new and emerging Indigenous artists who live and practice in Western Australia. Beginning over ten years ago through a state government initiative, Revealed Exhibition is an all-encompassing arts event that supports the next generation of Aboriginal artists. Having taken place at FAC for the last three years, the exhibition and program creates a platform for remote and metropolitan Indigenous artists to develop new skills and show the diversity and calibre of their work.

“We have over 25 Aboriginal art centres across Western Australia, some from very remote communities, that all come to Fremantle Arts Centre in the weeks and days leading up to the exhibition and they undertake a series of workshops, professional developments and artists talks by established Aboriginal artists,” explains Coates.

“It’s an opportunity to share skills and learn new things, so the exhibition is really the cream on the top. It’s the culmination of the best new work that those art centres and artists are doing.”

Spanning paintings, textiles, installations, video animations, sound works, carvings, assemblages and sculpture, all of the pieces in Revealed Exhibition are available for purchase. “This show comes at a time when there’s a focus on the ethical sale of Aboriginal art and the fact that we know there’s a lot of fake Aboriginal art being sold. It shows that there are a lot of people who do want to buy directly from the artists and they want to know that they’re buying something that’s supporting the production of Aboriginal art,” says Coates.

The coordinator also notes how FAC has a strong ethos of working directly with artists to engage new, ambitious and challenging works. “It’s a way for artists to really push the limits of their practice and show work where they might not have this opportunity out in the community,” she says. 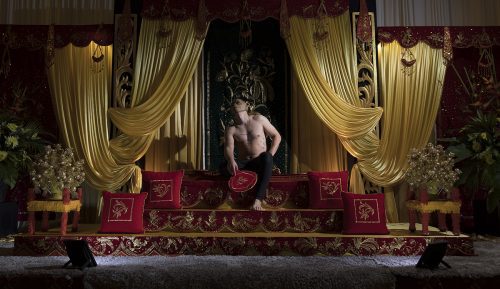 ACE Open will exhibit Waqt al-tagheer, a show which ponders temporality while amplifying the voices of Eleven, a new collective of Muslim Australian artists. 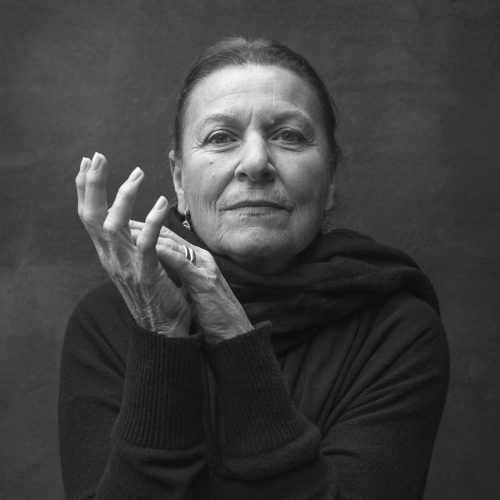