There is reason to believe that the local art world is slowly coming around to the idea of design as a legitimate form of cultural production. Indeed, the NGV’s recent launch of Melbourne Design Week (16 to 26 March) cements any suspicion that this cultural shift is real and happening.

Gallery director Sophie Gannon says she is “very conscious of bringing design into the context of a commercial gallery.” Accustomed to exhibiting art with a “capital A” (including the likes of Emily Ferreti and Huseyin Sami), Gannon will continue to work within the fine art installation aesthetic. “I don’t want the gallery to look like a furniture showroom for the duration of the exhibition,” she says. “I want to display the pieces in much the same way that I exhibit visual artists, rather than changing my methods because I am exhibiting design.”

Indeed, Gannon is adamant that the pieces selected for the exhibition go some way to bridging an ongoing design/art schism. Melbourne-based artist David Mutch, for instance, has produced a concrete light work that, Gannon says, is as much critical as it is functional.

Gannon is confident that there is a bright future for design in the local culture sector: “I look forward to putting together Designwork #20 and beyond in the years to come,” she declares. 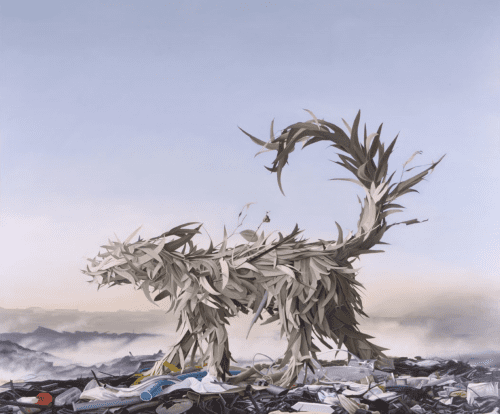