The Melbourne-based artist explained that her hand screenprinted book illustrates her late father’s instructions for how to play backgammon, phonetically transcribed in both Arabic and Latin alphabets.

“TOWLA presents a dialogue between her father’s homeland in Lebanon and his adopted country through which the artist articulates the joys and challenges of growing up biculturally in Australia. This work is a caretaker of memory that carries forward and shares the imprint of a family history,” said the judges in a collective statement.

“Across the two days of judging we each found ourselves returning to the work of Fiona Elisala,” said the judges. “Both Hitti’s TOWLA and Elisala’s Uman are works that offer an invitation to understand the experiences of these artists and how their practices record and maintain heritage and traditions that are shared within communities across generations.”

Works by all 50 finalists will be on show from Friday 14 September. 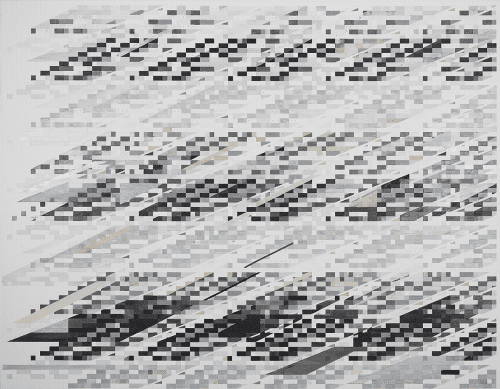 Infused with urban life, Tanya Goel’s works reference both weaving and the screen, mathematics and memory. 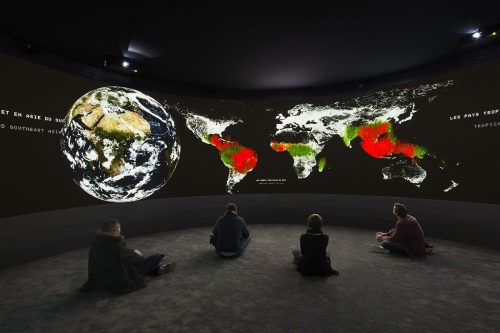 Melbourne is the next destination for the immersive work EXIT that visually maps the intricacies of globalisation.