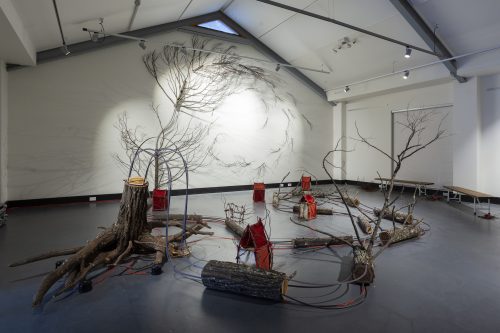 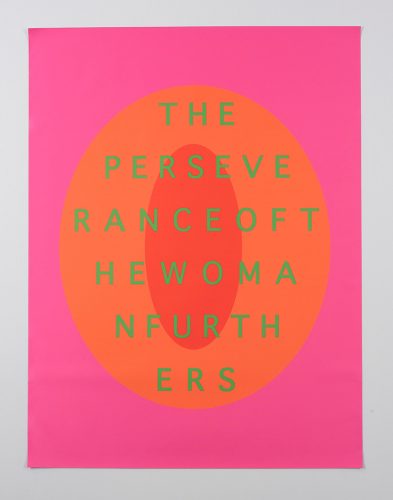 Words of wisdom in Oracle

Oracle, Brigita Ozolins hopes, may point to a potential future of positive change.