Fisti is a bright, fleshy pink superhuman, a persona played by non-binary artist Archie Barry. In the video portrait entitled Fistimuff, the colour palette is inverted: shadows become halos, and once recognisable urban environments and interiors are abstracted. “The familiar is pushed into an extra-terrestrial appearance,” says the artist.

Fisti speaks in a combination of drum rolls and English, and the work is stylistically reminiscent of a music video. Showing at BLINDSIDE, as part of the Channels Festival, an international biennial of video art across 10 Melbourne venues, Fisti’s body “moves in ways that are not easily categorised as masculine or feminine,” says Barry.

These movements are sometimes fluid, sometimes “glitchy,” says the 29-year-old Sydney-born, Melbourne-based artist, who uses the pronouns they, them and their.

Collaborating with musical artist Sean Lowry on the audio production, the Fistimuff soundscape includes rolling drum fills, and Fisti becomes a conduit for non-human sound moving through the body. The title is a word play on fisticuff, on fighting with fists, but “alluding to a more humorous or sexual association,” says Barry.

Fistimuff continues Barry’s notion in their body of work of “midsense,” their synonym for the liminal spaces in queer identity. “My whole practice is interested in choosing to be not fully legible or sensical for others, but in creating an appearance or feeling of a total logic that is not fully accessible, for the creation of another world.” Barry explains.

Barry says their work is a “meditation of sorts on what it’s like to be in public space in a body that’s not always understood and just pushing that idea until it’s the centre of the work”.

Artistic director Kelli Alred says that over the last six years Channels Festival has “supported artists at all stages of their careers and expanded our understanding of video art practice.” Channels launches this year on 24 August with a showcase exhibition including artist Reko Rennie from Australia, London-Istanbul pair Noor Afshan Mirza and Brad Butler, and Almagul Menlibayeva who is based in Germany and Kazakhstan.

Other highlights include the premiere of Australian artist David Rosetzky’s newly commissioned work Composite Acts, exploring non-binary sexual identities and power, in a one-night-only exhibition and performance in collaboration with choreographer Jo Lloyd at the Abbotsford Convent. There will also be a program of historical video works by Mike Parr, Marina Abramović and other notables, and contemporary works by Shaun Gladwell, Angelica Mesiti, David Noonan and Daniel Crooks. 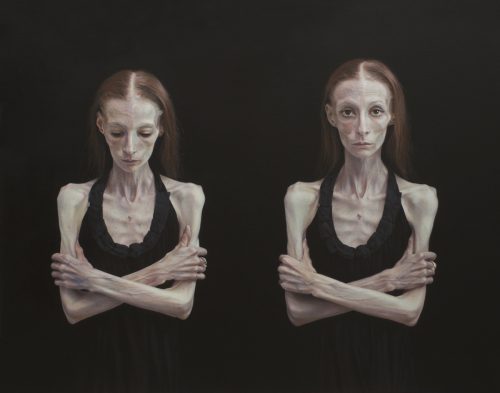 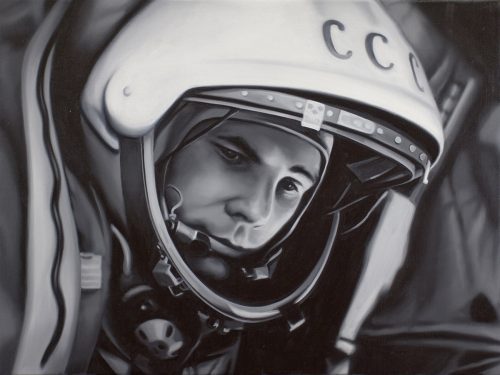 “Painting is always fictional,” says Tony Lloyd when discussing the links between photography, painting and realism.