“These tjukurrpa are associated with a series of waterholes running between Docker River and Kata Tjuta,” explained the artist who lives in a remote community near the well known art centres at Papunya in the Northern Territory.

Manager of Papunya Tjupi Arts Centre Emma Collard said, “Carbiene has become one of Papunya Tjupi’s most exciting emerging artists, with his recent achievements showcasing his dedication and belief in himself as well as inspiring other young men in Papunya.”

McCulloch said of McDonald Tjangala’s winning work, “The intensity of light in the work is mirage-like – it is blinding and mesmerising. The surface textures are at once subtle and incredibly powerful in a way that’s beyond translation into any digital reproduction… You really have to see this work in person.”

The prize is acquisitive, so as well as being on view alongside work by the other 33 finalists in the 2019 Hadley’s Art Prize Exhibition, Carbiene McDonald Tjangala’s winning painting will also be available to the public as part of the Hadley’s Orient Hotel permanent collection.

Visitors to the show are invited to vote for the People’s Choice Award. 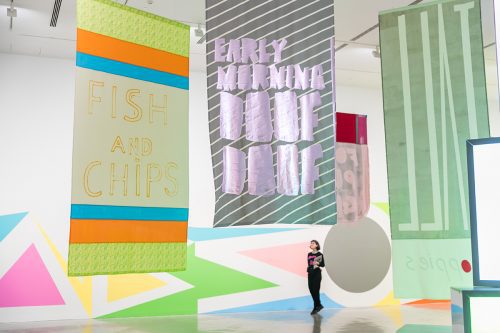 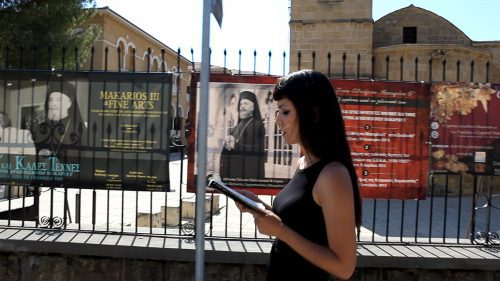