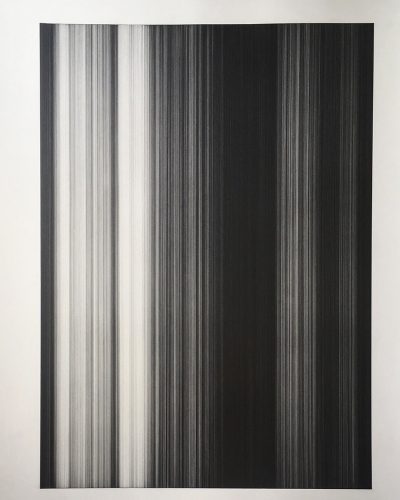 Congratulations to Ceara Metlikovec for winning the 2018 Adelaide Perry Prize for Drawing. 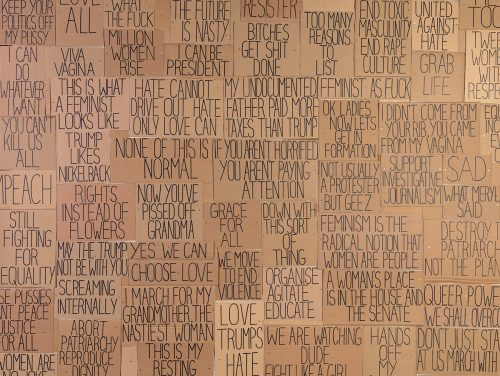