Hoda Afshar is an artist who understands the power of images. Originally training as a photojournalist in her native Iran, Afshar has gravitated towards a lens-based art practice since migrating to Australia in 2007. After arriving here, she began a PhD in visual art in Perth.

“Moving to Australia was such a shock. There’s a real pre- and post-migration strand to the work that I make”, Afshar tells me, “You’re confronted by this image of you that exists in the mind of the society you live in. I wondered where it came from, this image of a female Iranian migrant that now precedes me here.”

Afshar now lives in Melbourne and exhibits regularly, most recently in the Bowness prize at the Monash Gallery of Art – which she won – and currently in Primavera 2018 at the Museum of Contemporary Art in Sydney.

Afshar and I talk about her experience of migration further. We bond over the feeling of first encountering the work of theorists like Edward Said and Frantz Fanon, who provide the conceptual tools to think critically about what it means to be a non-Western migrant in a colonised country, and of Orientalism – a dynamic of power where narratives are constructed around you by those who hold power in a society. These narratives exert such force and weight as to shape how you move through the world.

Moving from photojournalism to visual art afforded Afshar the ability to investigate how image-making is inherently linked to structural power.

From her early artistic projects, she has unpacked these ideas. Her self-portrait series Under Western Eyes 2014, used a pop art aesthetic to combine common cultural signifiers of the ‘otherness’ of Islamic women, with visual tropes of Western consumption and ideals. The pastiche of codes and signs in the images speak to the way the West has exoticised and at times misrepresented people outside of the Western world. Afshar plays with reductive stereotypes that are used to flatten the complex and nuanced lives of those on the margins. This series followed on from her previous In-Between Spaces, 2010, which investigated the tension between narrow nationalist fantasies of belonging in Australia, and the space that a migrant such as Afshar might occupy within them.

This understanding of how people are reduced to stereotypes and narrow images continues, where her camera turns on other subjects.

Behold, 2017, shown at the Centre for Contemporary Photography, and then MARS Gallery, both in Melbourne, was well received. The series documents the hidden lives of a group of gay men forced to keep their sexuality secret, whom Afshar befriended abroad. The men allowed Afshar to take photos of them in a bathhouse resulting in a series of arresting photographs of intimacy between the subjects of the images, thrown in to relief through the confined and dilapidated setting – grimy tiles and showers. It speaks to the depth of the relationship between the men, that is usually forbidden from being seen in public.

Remain, 2018, currently being exhibited as part of Primavera 2018, is a video work that brings this sensibility to a different subject matter. The work was made with the collaboration of Behrouz Boochani and other refugee men who have been detained indefinitely on Manus Island. It’s a two channel, 24-minute piece, that opens with a shot of Boochani standing in front of lush greenery on Manus island, alongside an image of a waterfall. He stares directly into the camera and recounts the last day of another man who died in the area. “All of the men have seen their friends die or are afraid of dying,” Afshar tells me, “It’s the theme that ties all these stories together. A shadow of death that follows them.” Boochani is the first of many men to tell their story in Remain. Afshar spent a month on Manus after coordinating the project with Boochani via WhatsApp. As compatriots with a common language, a bond was easier to establish.

While making the work, Afshar would spend time with her subjects, getting to know them, cooking and eating with them before filming. A local who was sympathetic to the project allowed her to use his boat to travel to an island away from the site of the camp to do the filming. After returning to Australia, Afshar was numb for months from the level of trauma that she witnessed.

Afshar wanted this work to be political. After she was offered a platform like Primavera at the Museum of Contemporary Art in Sydney, she was resolved to have this work shown there. Remain’s aesthetic beauty and clarity make it accessible to a broad audience. It works its way through the chinks in the armour of indifference, touching the wide range of visitors and tourists who make their way to the MCA.

Images of refugees in stunning, tropical paradise are seldom circulated in our media – we usually only see refugees behind bars, in camps – criminalised.

Afshar has capitalised on the incongruity, the bare clarity of the stories of imprisonment, trauma and death these men tell, juxtaposed with the idyllic surrounds, with shots of them singing on a beach, walking through the forest, holding each other, hits home just how extraordinary these revelations are. These are things that have been done in our name to real people with humanity – not to a faceless mass. 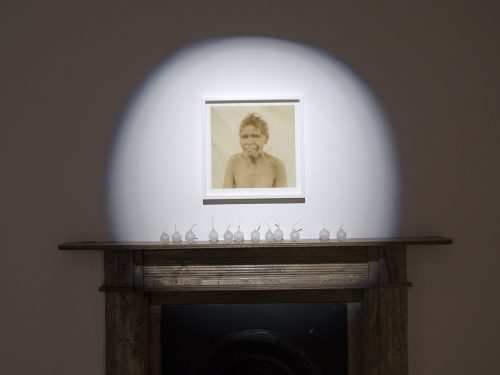 A unique and unprecedented collaboration between four galleries in the Hunter region, the Hunter Red suite of exhibitions aims to celebrate the Indigenous culture, social diversity, iconoclastic spirit and creative flamboyance of this growing area of NSW. 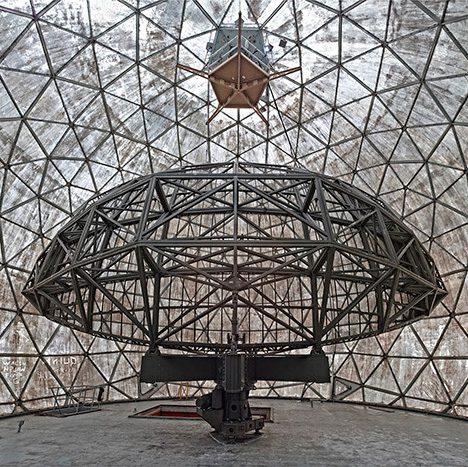