How do you give average citizens a sense of the overwhelming nature of man-made global warming? As news coverage shows Donald Trump donning a hard hat and giving a presidential thumbs-up to unrestrained coal-fired power, or pitiful images of polar bears stranded on ice sheets which induce a sense of ordinary human helplessness, might art be an empowering alternative?

In March, respected monthly peer-reviewed science journal Nature Climate Change argued that art and music “anchors” climate change to culture, that a conversation on the planet’s future can be built through the visceral experiences of the visual and the aural. In fact, the division of culture and climate appears to be a relatively new phenomenon, separated in the 19th century by the birth of meteorology and the emergence of social sciences.

The second festival opens officially on 19 April, but several shows are already open. ART+CLIMATE=CHANGE 2017 offers 30 exhibitions and a score of additional public programs to inform, inspire and encourage personal action.

There are two must-see attractions previously seen by this arts writer. The first is EXIT, a 360-degree projection that vividly shows deforestation, rising seas and mass migration, and the sounds of languages being lost. The second is British artist and filmmaker John Akomfrah’s large three-screen work Vertigo Sea, from the 2015 Venice Biennale and featured in this year’s Perth Festival: a triptych of three films of frenetically shifting sea images alternately stunning and bludgeoning; this journalist felt small after viewing the work given the ferocity of the sea and the cruel dispatch of humanity and wildlife. Both EXIT and Vertigo Sea are free at the Ian Potter Museum of Art from 19 April.

There will also be a range of talks that prompt action. On 1 May, at Melbourne University, Edward Morris, American artist and co-founder of The Canary Project, will discuss the many ways that artists can contribute to social movements which deal with global warming, drawing on his own work creating activist posters and museum exhibitions.

Can art change minds about environmental degradation? “On occasion it might be able to do that,” says CLIMARTE CEO and co-founder Guy Abrahams. “Peter Dombrovskis’s Rock Island Bend photograph published during the campaign to save the Franklin River in Tasmania was an image that was published around Australia, and it was such an incredible image spiritually and aesthetically… that one image probably saved a river and changed a government.”

But as Abrahams points out, “You can’t manufacture those moments. Particular works might provide moments of personal epiphany.”

Other key ART+CLIMATE=CHANGE exhibitions to catch include:

Anne Noble: No Vertical Song at the Centre for Contemporary Photography in Fitzroy until 7 May. Noble presents portraits of dead bees in contemplation of a future when they might no longer exist.

Freshwater, an exhibition of works by Indigenous and non-Indigenous artists at Shepparton Art Museum until 4 June, reflects on how water remains central to identity.

Wesley Stacey: The Wild Thing, is at Monash Gallery of Art until 30 April. Stacey is an environmental photographer who, in the 1970s, dropped out of city life and set up camp on the NSW south coast wilderness, living close to the land for more than 40 years. 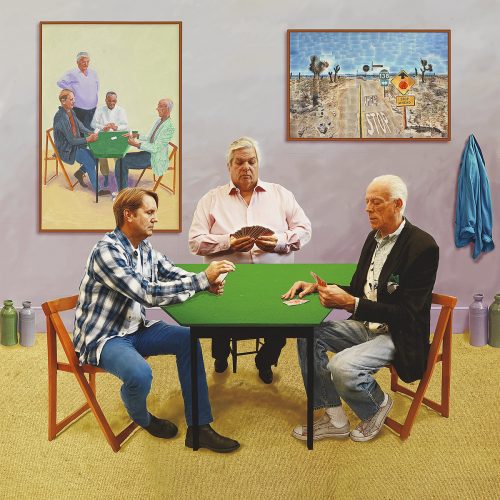 Rather than try to encapsulate more than 60 years in a survey show, the gallery is focusing on one decade of his practice, from Bigger Trees Near Warter to now. 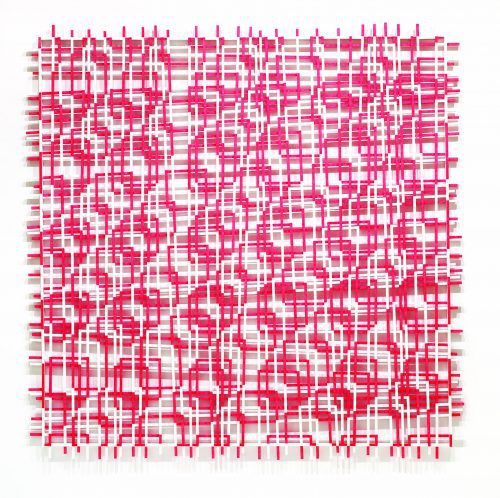 The work of Hilarie Mais presents an uncommon combination: the geometric and abstract married – unexpectedly, successfully – with the atmospheric and the organic.