The Bauhaus, a German design school founded in 1919, was both short-lived and highly influential. In the year of its centenary, Philip Goad, Ann Stephen, Andrew McNamara, Harriet Edquist, and Isabel Wünsche trace the legacy of the Bauhaus in their book, Bauhaus Diaspora and Beyond: Transforming Education through Art, Design and Architecture. In the extract from the Introduction, reproduced with permission below, Goad, McNamara and Stephen examine the impact of Bauhaus ideas and ideals in Australia during the 1920s and 1930s. 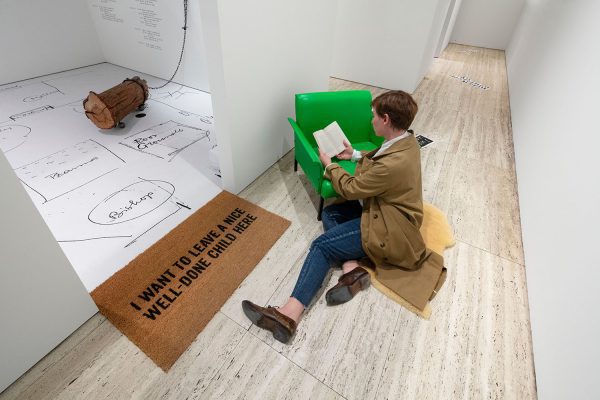 Even Agatha Gothe-Snape struggles to define her art.

Congratulations to Tim Silver who has won the $20,000 Woollahra Small Sculpture Prize for 2018.